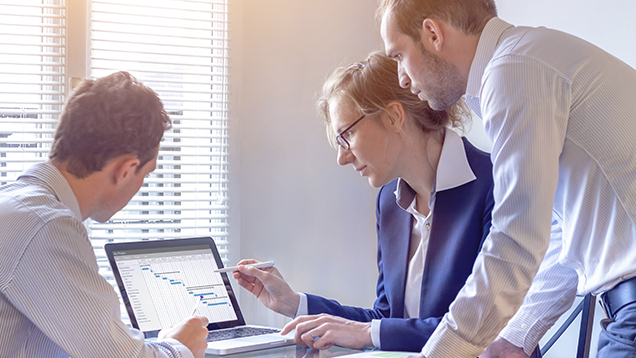 The working group deliberating a reformation of the Act estimates that, instead of a detailed meth-od of regulation emphasising procedure, the spirit of cooperation could be better realised by using a more general method of regulation. However, more detailed regulations would still be necessary for negotiations for reductions in the labour force. The intermediary report of the working group is open for comments. The consultation period ends on 23 August 2019.

13 guidelines: from specific procedural regulations to the sought after final result

The guidelines drawn up by the working group emphasise the significance of the correct method of regulation for achieving the goals of a good co-operation. The current regulation has been found to be complicated and to focus on formalities at the expense of true co-operation.

The purpose of the Act would be to develop an operational culture for workplaces where the employer and the personnel would operate in a spirit of co-operation, respecting one another’s rights and obligations. The operations and working community of a company would be continuously developed. The Act would be used to develop the possibilities of the personnel to influence the decision-making of a company when it relates to their work, working conditions and position in the company. Also, the goal of the Act would be to improve the conditions for “change security”.

The procedures ordained in the Act could generally be agreed upon in another way by a national collective agreement or a co-operation agreement between the employer and the personnel. This could enable a better allocation of dialogue and a more purposeful way of conducting it.

In December 2018, the Ministry of Economic Affairs and Employment set up a tripartite working group to prepare the reformation of the Act on Co-operation within Undertakings. The reformation work is divided into two stages. During the first stage, the working group generated the intermediary report published today containing a description and evaluation of the current state of the Act, the boundary conditions due to international commitments, the goals of the Act under reformation, and general guidelines.

During the second stage, the working group will draw up its ordinary proposal of reformation of the Act on Co-operation within Undertakings. The working group will continue its work in the autumn, taking into consideration the policy lines regarding the Act on Co-operation within Undertakings contained in the government’s programme. The statement will be drawn up as a government proposal by 31 March 2020.

The intermediary report can be commented on through the www.lausuntopalvelu.fi portal (in Finnish and Swedish only). The consultation period ends on 23 August 2019.