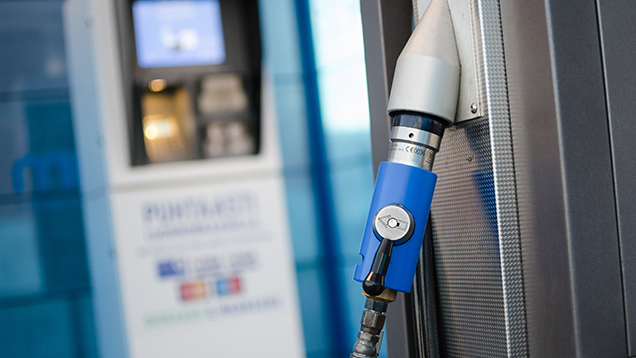 The Government has adopted a decree on granting energy aid in 2018–2022. Like before, the objective is to promote the production of renewable energy, energy saving and energy efficiency. In future even more of the aid will be targeted to new technology projects. The budget for 2018 is EUR 55 million.

New technologies mean new kinds of solutions that have not yet been tested widely in Finland. Typically this would mean the first demonstration plant or plants. The new technologies usually come with additional costs and risks compared to a similar ‘off the shelf’ project. New technology solutions have important role in achieving the energy and climate targets.

The investments related to energy efficiency agreements, and investment in decentralised energy production and renewable transport fuels in the non-emissions trading sector are targeted with the energy aid also in the future.

Projects may only be launched after the aid decision

The most significant change in the new decree is that the project may only start after the aid is granted. Earlier it was possible to start the project at the implementer’s own risk after the application was submitted. The main objective is to channel the aid specifically for those projects that would not start without the aid. The aim is also to have better applications and improve the efficiency of their processing.

In future the Finnish Funding Agency for Innovation Tekes (from 1 January 2018 Business Finland) will be responsible for smaller new technology investment projects (EUR 1 million of less). The Ministry of Economic Affairs and Employment will review large-scale project proposals and those having impact in terms of Finnish energy policy.

Certain changes have also been made to the aid guidelines. The indicative rates of aid are the same as in 2017, but especially with regard to investments the eligible projects and decision-making procedures have been specified in more detail. The aid guidelines for 2018 will be published on the Ministry’s website in the beginning of January.

At the moment the number of aid applications to be processed is exceptionally high. In the latter part of the year applications were submitted in large numbers, and the processing has been slow because of several insufficient applications. The aim is that, in the future after the backlog has been cleared, the processing of an application would take less than two months.

If the aid decision has been made before the turn of the year, there is no change in the processing of the matter. The contact authority for the beneficiary is the authority that originally made the aid decision. The payment applications concerning decisions made by the Centres for Economic Development, Transport and the Environment (ELY) are to be submitted to the Development and Administration Centre (KEHA).

Aid applications submitted before 1 January 2018 are processed in accordance with the Government Decree in force in 2017 (1063/2012) and guidelines for the aid of the year 2017.

The new Government Decree that enters into force on 1 January 2018 and guidelines for the the year 2018 apply to applications submitted after the turn of the year. All new aid applications are to be submitted through Tekes’s online service at www.tekes.fi/asiointi/.