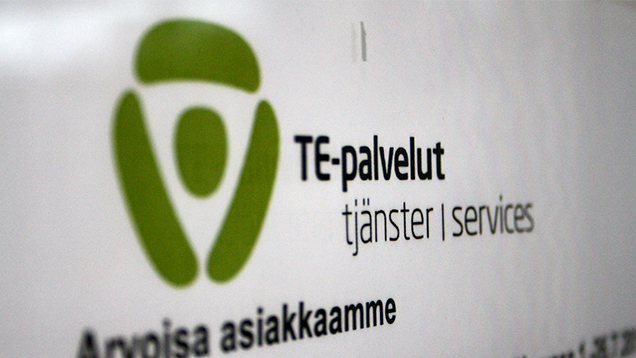 The number of long-term unemployed, i.e. people who have been unemployed for a continuous period of at least a year, was 121,500 which is 7,100 more than a year earlier. The number of unemployed jobseekers over the age of 50 was 125,900 which is 3,100 less compared to the same time last year.

There were 40,100 unemployed jobseekers under the age of 25 which is 2,800 less than in last year’s November. On average, 63.0 percent of the unemployment periods of youths ended before reaching three months between January and November. This is 0.2 percentage points less than a year before.

The number of new vacancies increased

At the end of November, the number of persons covered by services included in the activation rate amounted to 129,400, up 7,200 on the previous year. These services include for example pay subsidies, labour market training, work trials and self-motivated study.

According to Statistics Finland’s Labour Force Survey in November 2016, the number of employed persons was 11,000 more than one year earlier. The employment rate grew by 0.8 percentage points from last year to 67.7 per cent. According to the Labour Force Survey, there were 213,000 unemployed in November 2016, i.e. 3,000 fewer than in November of the year before. At 8.1 per cent, the unemployment rate was 0.1 percentage points lower in November than one year earlier.

The essential differences between the Employment Service Statistics and the Labour Force Survey:

In the MEAE Employment Service Statistics, people that are not in employment relationship or employed in business are listed as unemployed. Persons fully laid-off but not full-time students are also categorised as unemployed in the employment service statistics. The labour force survey of Statistics Finland has stricter definition for unemployed: A person is unemployed if he/she has actively sought employment during the preceding four weeks and is available for work within two weeks. The figures of the Labour Force Survey of Statistics Finland are internationally comparable and thus they are the official Finnish unemployment statistics.

Further information on the differences between the statistics