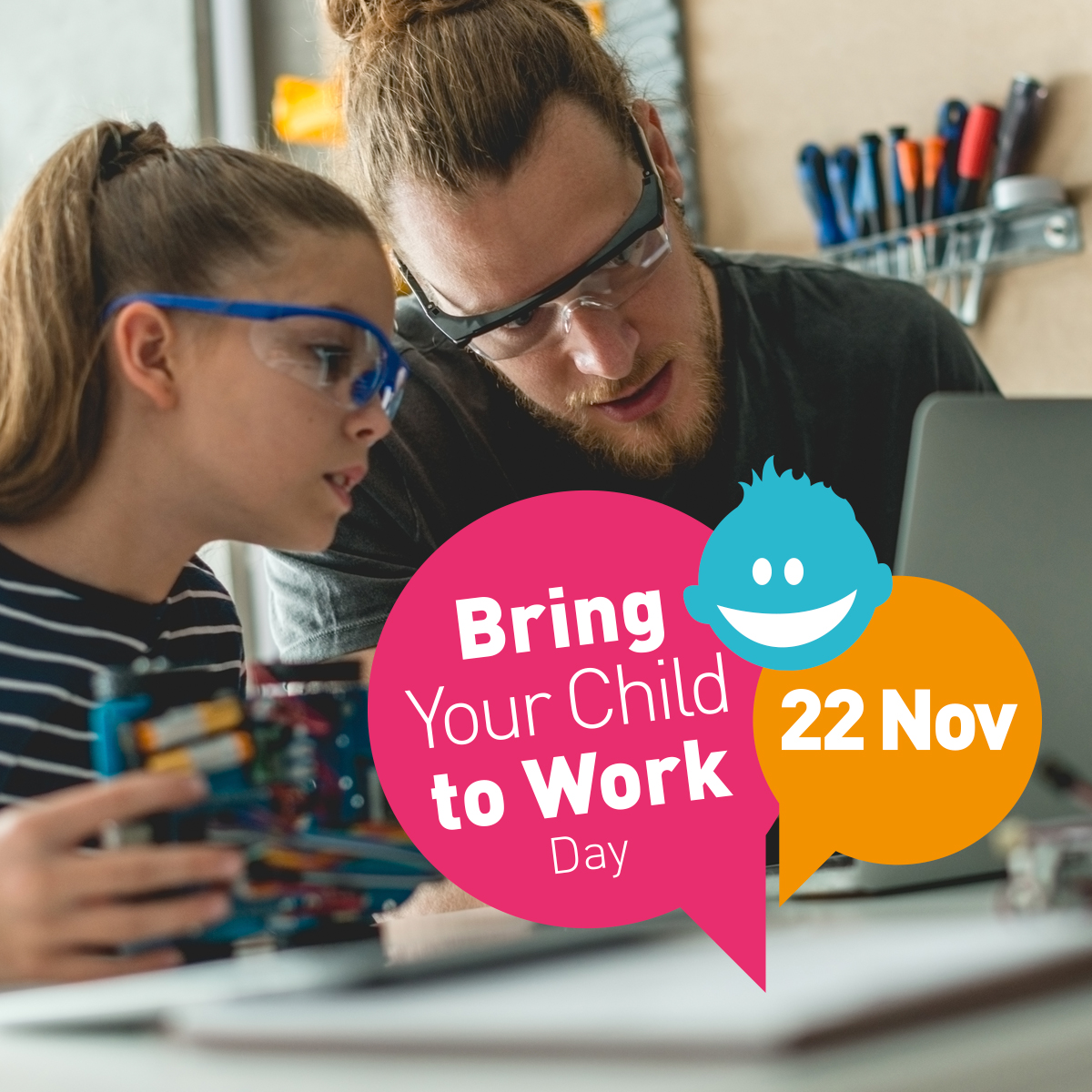 It’s time for the Bring Your Child to Work Day again on 22 November, 2019. This national theme day, organised jointly by the Ombudsman for Children, the Central Union for Child Welfare and the Ministry of Economic Affairs and Employment of Finland, will be held again during the Children’s Rights Week. More information on how your workplace can participate and organise the theme day is provided below.

It is good for children to see where adults work, and to get a sense of what it means to be at work. The organisers believe that if workplaces adopt an encouraging approach and genuinely want to modernise working life practices, a better work–life balance can be achieved. We hope that the presence of children in workplaces will make it easier to talk about the reconciliation of work and family life on other days of the year, too.

In Finland, the Bring Your Child to Work Day was organised for the first time in 2016.

The theme day has been far more popular than the organisers had anticipated. Many major employers have already participated three times. People in thousands of workplaces across Finland have brought their children to work. Furthermore, all labour market organisations have stood behind the campaign.

The office of the Ombudsman for Children, together with the Central Union for Child Welfare, coordinates the planning of the campaign day in collaboration with labour market organisations.

The theme day can be successfully organised in most workplaces, if they are prepared to use a little time and creativity to plan the day’s programme. Children do not need to spend the entire day in the workplace. The day can start with going through the house rules to make sure children know how to behave in the workplace. The programme could include workplace presentation, introductory tours, or programme linked to the activities carried out in the workplace. For example, meeting notes taken by children can be very insightful!

On this site, you can also challenge other workplaces to participate in the event.

Event page on Facebook #LMTpäivä #Lapsimukaantöihinpäivä
A campaign site with materials and assistance for organising an event in your workplace. Sign up your workplace here and challenge others to join!
Katri Kulmuni Timo Harakka
administration children family life ministries staff well-being at work working life 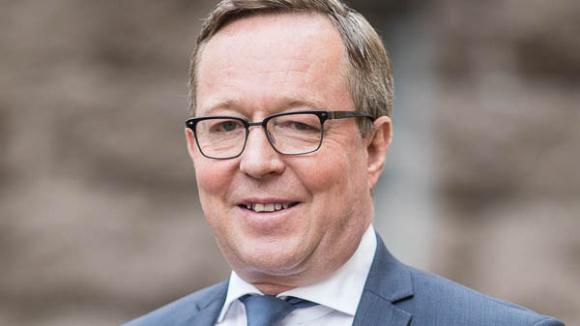 Secretary to the Minister

New ministers of the Ministry of Economic Affairs and Employment appointed

Other work experience and societal responsibilities

Photos of the minister

The ministries are not responsible for the contents or maintenance of government ministers' personal websites.