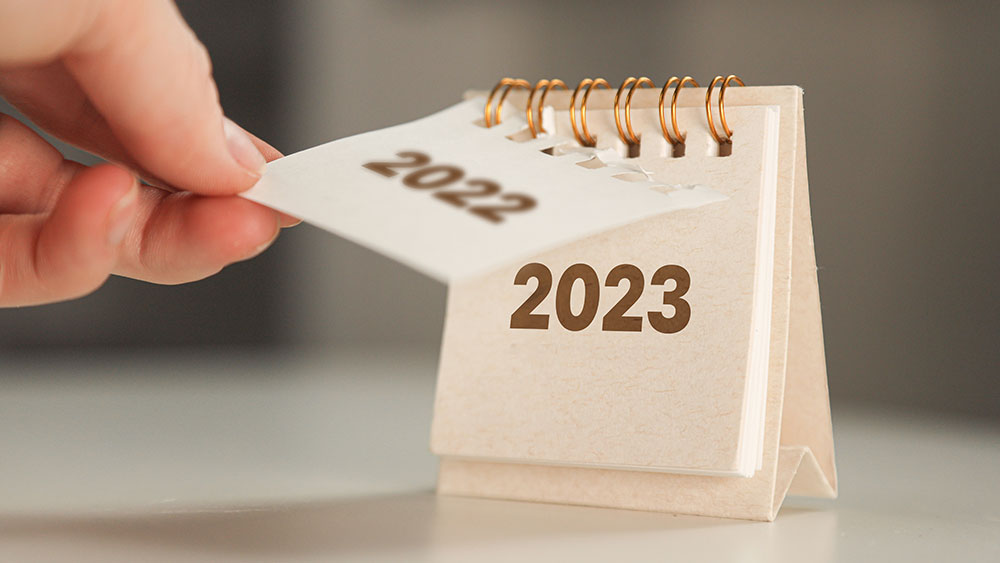 On this page, you will find information on the changes that will affect the administrative branch of the Ministry of Economic Affairs and Employment. For more information on all these topics, see the links for additional information in the press release.

Press release on the Government Proposal

Lower distribution obligation for renewable transport fuels to continue in 2023

The purpose of the pay security system is to ensure that employees receive their pay and other claims arising from an employment relationship in the event of the employer’s insolvency. From 2023, victims of serious work-based exploitation will have a longer period of time to apply for pay security. In addition, the reforms on pay security will streamline the pay security process and combat the shadow economy.

Changes to notification of business acquisitions

The new notification procedure for acquisitions will enter into force at the beginning of the year. The new procedure aims to reduce the administrative burden of companies in notifying transactions that are unlikely to cause problems to competition.

Press release on the Government Proposal

Transition security, which will enter into force at the beginning of 2023, aims to accelerate re-employment after lay-offs. In addition to the transition security currently provided under the Employment Contracts Act, a new scheme is proposed for all employees aged 55 years and over who have been made redundant after working for the same employer for at least five years.

The new transition security will comprise an allowance and training. The Ministry of Economic Affairs and Employment will provide the transition security training, which aims to improve employees’ professional skills or ability to set up a business, and to promote their rapid re-employment after dismissal. Dismissed employees can register as jobseekers, map their skills and working capacity and draw up an employment plan during the period of notice.

Legislative amendments to increase the employment rate of people aged 55 or over.

On 8 December 2022, the Government issued a decree under which regional transport subsidies will continue in 2023‒2025. The subsidy will remain largely the same as before. Regional transport subsidy will reduce the freight costs caused by long transport distances of products manufactured by SMEs operating in sparsely populated areas. This will improve the competitiveness of companies and support their business activities.

The decree will come into force on 1 January 2023.

At the turn of the year, the TYP Act will be amended so that wellbeing services counties become the authority responsible for health and social services in the joint services model. In the model, health and social services were previously the responsibility of municipalities. The Municipal Experiments Act will have a technical amendment concerning the processing of client data, as the municipalities participating in local government trials, instead of the Employment and Economic Development Office, will continue to perform certain tasks referred to in the TYP Act.

Under the Integration Act, the State will compensate municipalities for the costs incurred in promoting integration. The Integration Acy will be amended in order to allow wellbeing services counties to apply for compensation from the State for the costs incurred in, for example, healthcare and social welfare provision for refugees. Depending on the immigrant’s service needs, the wellbeing services county may also participate in drawing up an initial assessment and an integration plan with the Employment and Economic Development Office or the municipality. Wellbeing services counties will take over responsibility from municipalities for supporting unaccompanied minors and arranging accommodation for them, for example in family group homes.

The legislative amendments will enter into force on 1 January 2023.

What will change in the promotion of integration and in central government compensation in 2023? | Integration Link to an external site