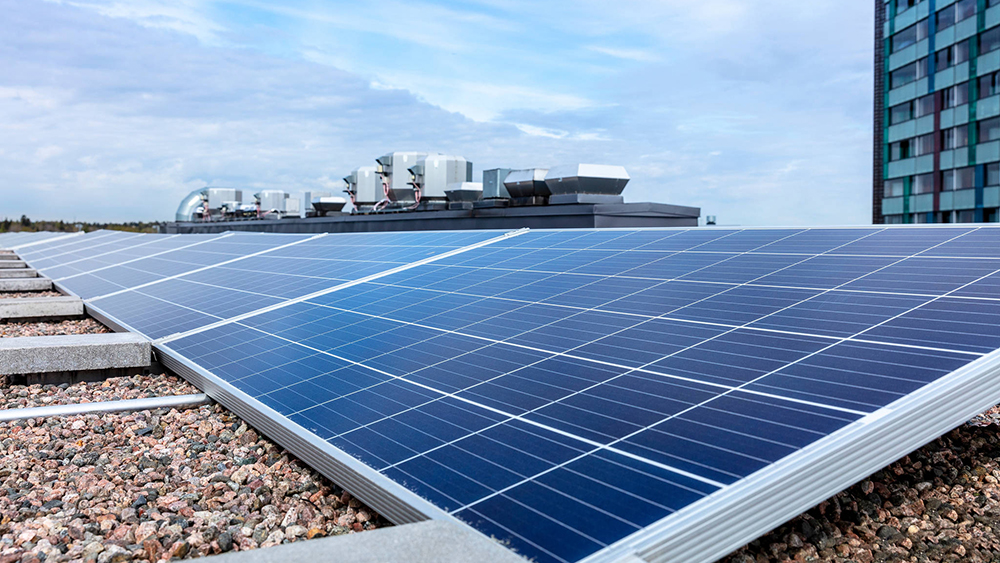 Finland is one of the world leaders in the utilisation of renewable sources of energy, especially bioenergy. The key target in promoting renewable energy is to reduce greenhouse gas emissions and move away from the energy system that is based on fossil fuels. Use of renewable energy also improves our energy self-sufficiency and employment and supports the development of technologies in the sector.

The most important forms of renewable energy used in Finland are bioenergy, fuels from forest industry side streams and other wood-based fuels in particular, hydropower, wind power and ground heat. Bioenergy is also generated from biodegradable waste and side streams of agriculture and industrial production and from municipal waste. Solar electricity has a growing role especially where on-site energy generation substitutes for energy bought from the grid. Solar heating is used as a supplement to the main heating system.

The new Renewable Energy Directive (REDII) was approved 3.12.2018. The EU target of the share of renewable energy sources is 32 per cent of energy end consumption by 2030. This target has not been divided between the Member States but the share of renewable energy sources in the Member States shall be at the minimum the same as in 2020.