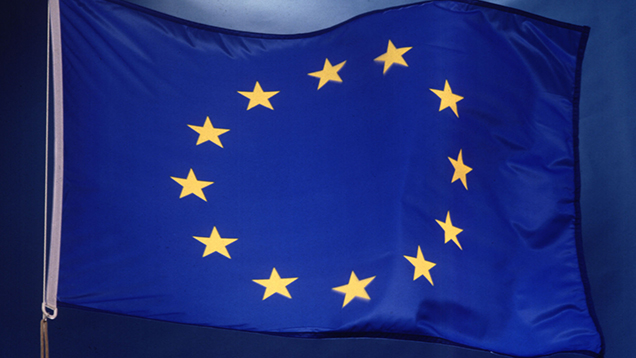 The enlargement of the EU has led to wider social and economic disparities between regions within the Union, which poses new challenges to the cohesion policy. There is a need for effective tools for narrowing economic, social and regional inequalities within the Union. At the same time, the programmes supported by structural funds should more effectively support the Union in the strengthening of its competitiveness.

Structural fund activities began in Finland when Finland joined the European Union in 1995.