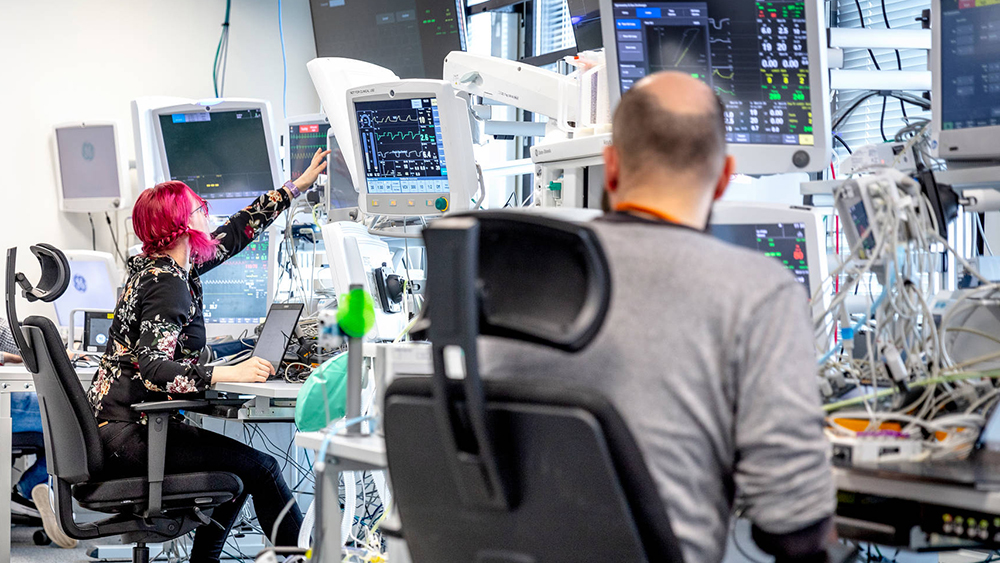 Finland’s national competition policy is based on the Competition Act (948/2011). The authority responsible for its application is the Finnish Competition and Consumer Authority. The substantive provisions of the Competition Act correspond to those included in Articles 101 and 102 of the Treaty on the Functioning of the European Union.