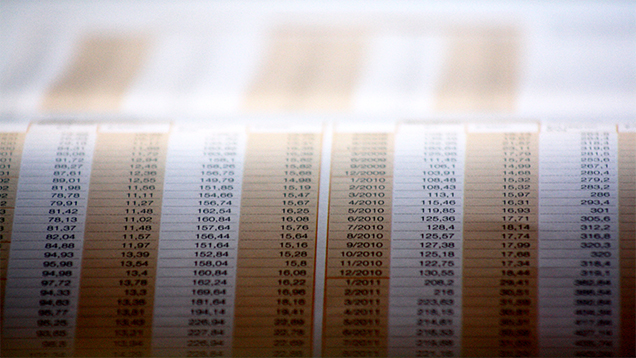 If an employer has payment difficulties or becomes insolvent, it almost always has an effect on the employees’ position. Payment difficulties may lead to delays in the payment of wages and salaries, or payments may cease altogether. It is vital that employers keep their personnel updated in financial crisis situations on how the situation will affect the employees.

An employer may enforce the safeguarding obligation by taking out an insurance policy, by depositing collateral or by some other comparable way.

See also Advisory Board on Pay Security (in Finnish)