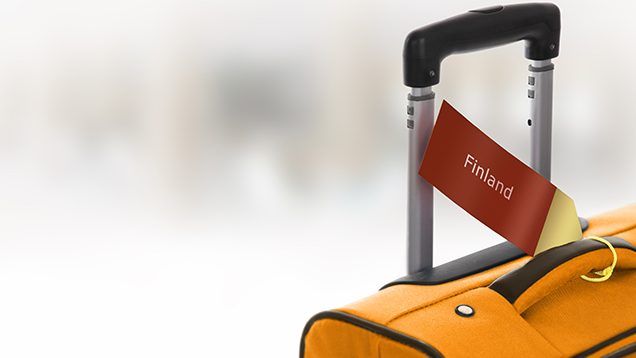 The tourism cluster provided employment for 140,200 people in 2017. Tourism has also significant multiplier effects on other sectors, such as construction, transport, and commerce.

In light of the tourism account the importance of tourism for the Finnish economy has remained around 2.6 per cent share of GDP in 2011 – 2017.

Tourism Account report (in Finnish, with summary and key figures in English) 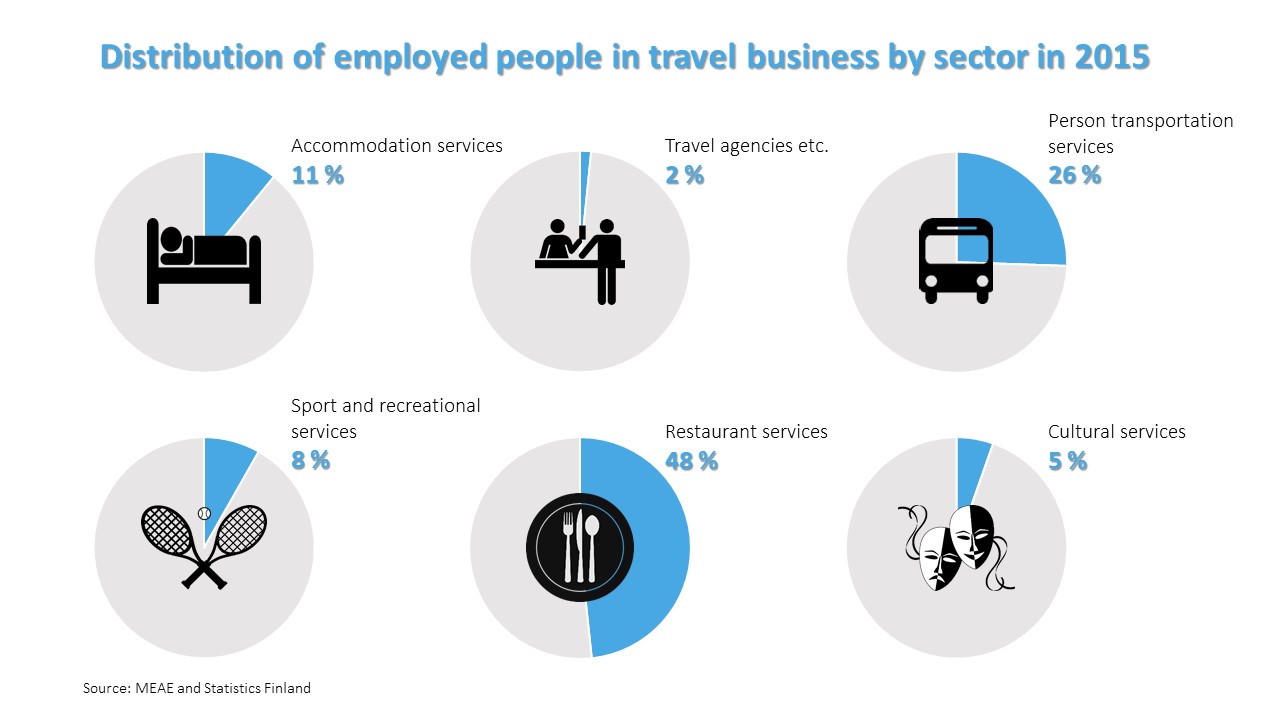 The MEAE Business Sector Services publishes an annual sectoral report on the state and future prospects of the tourism business. Reports on tourism (in Finnish).

*Tourism account or Tourism Satellite Account (TSA) is a statistical system which describes the economic and employment impacts of tourism in a comprehensive manner. It has been jointly developed by such bodies as the UN, the World Tourism Organization (UNWTO), the OECD and the EU.