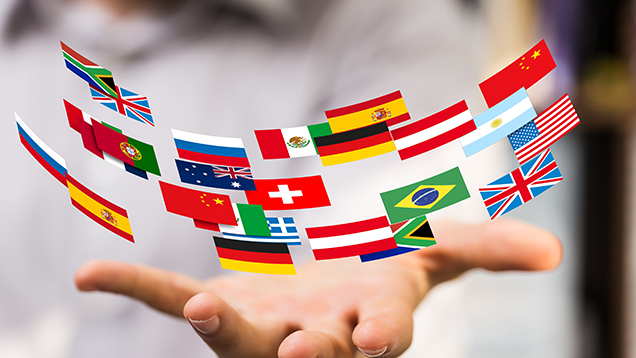 The purpose of the Act on the Screening of Foreign Corporate Acquisitions in Finland (172/2012) (here-after the Act) is to screen and, if key national interests so require, to restrict transfer of influence to foreigners and to foreign organisations and foundations.

A positive attitude to foreign investments is the guiding principle of the Act. However, the authorities can exercise control over the ownership of companies considered essential in terms of the security of supply and national security and, if necessary, restrict foreign ownership in such companies.

The National Contact Point required by Regulation (EU) 2019/452 of the European Parliament and of the Council establishing a framework for the screening of foreign direct investments (hereafter EU Regulation) has been established to the Ministry of Economic Affairs and Employment. The role of the National Contact Point is to strengthen the communication and cooperation between the EU Member States and the European Commission. Other Member States and the Commission must be notified of cases in the process of confirmation under the Act starting on 11 October 2020. From 12 October 2020, applications and notifications submitted to the Ministry of Economic Affairs and Employment must be accompanied by a separate form prepared by the Ministry for these purposes.

Form to be attached to the application/notification

When do corporate acquisitions require approval of the Ministry of Economic Affairs and Employment?

Under the Act, corporate acquisition refers to activities as a result of which:

For a specific reason, the authority dealing with the matter (Ministry of Economic Affairs and Employment or the Government) may also require the buyer to file an application or a notification concerning a measure to increase the buyer’s influence that will be taken after the consideration and that will not result in the exceeding of these limits.

In accordance with section 4 of the Act, acquisitions in the defence and dual-use products sector (= defence industry) and in the security sector always require prior confirmation by the authority (application). In the non-military sector, Finnish companies considered critical for securing vital functions of society are subject to screening. As concerns these other corporate acquisitions that fall under the scope of application of section 5 of the Act, the foreign owner may also submit the acquisition for advance approval of the Ministry of Economic Affairs and Employment if the acquisition is in the phase immediately preceding the final implementation (notification). The Ministry may also, in the cases that fall under the scope of the Act, require that the matter be submitted to the Ministry for examination in the formal confirmation process.

Press release 8 October 2020: Amendments to the Act on the Screening of Foreign Corporate Acquisitions: Ministry of Economic Affairs and Employment to become a national contact point

Press release 17 June 2020: Government proposal to Parliament: amendments to the Act on the Monitoring of Foreign Corporate Acquisitions