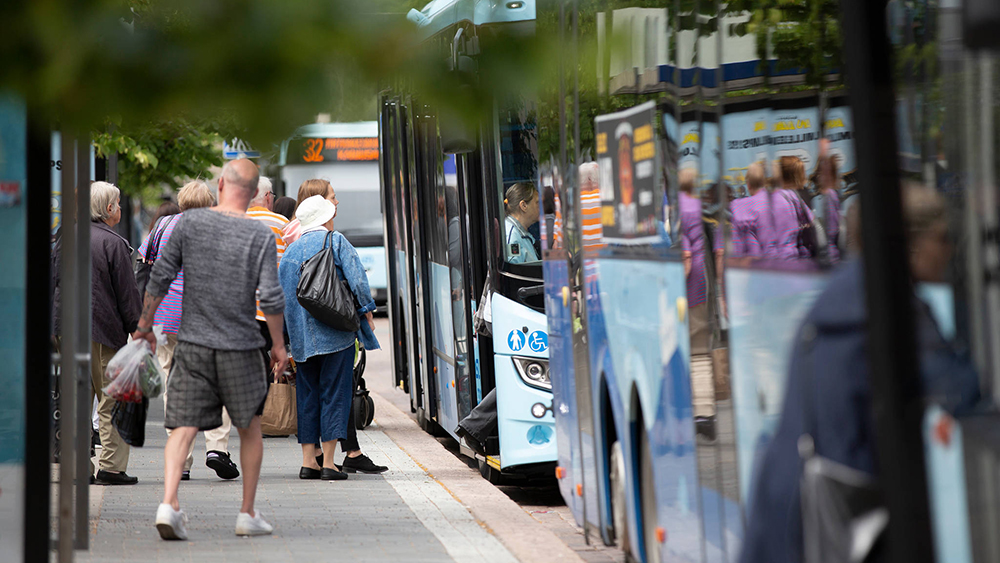 Finland needs new growth and new prosperity. Cities are the growth engines of the national economy. At the same time, cities are also an integral part of regional development and they interact with the larger economic areas surrounding them.

Better use should be made of the cities’ strengths so that the regional development policy can have a stronger impact. Finland is a small country, which means that the renewal process can only succeed if urban regions and the central government have identical targets. This requires partnerships and effective joint target-setting.

Urban development is promoted at EU level and at national level through a broad range of different programmes. This government term will see the launching of the project “Regional innovations and experimentations”, which is part of the competitiveness key project. As part of the project, growth agreements will be concluded with cities, urban networks and growth zones. Cities are also encouraged to actively participate in urban development projects of the EU.

The Government appointed an Urban Policy Committee, which coordinates and develops the urban policy measures of different ministries.