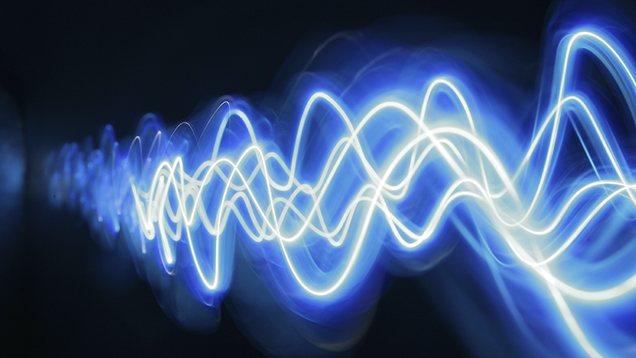 Finland’s electricity market was gradually opened to competition after the passing of the Electricity Market Act in 1995. Since late 1998, all electricity users, including private households, have been able to choose their preferred electricity supplier.

Market liberalisation and the Nordic market integration have increased productivity and environmental efficiency, as the Nordic hydropower capacity can now be utilised efficiently and the market also allows for trading in “green” energy.

The European Union aims to create a European internal market in electricity. The internal electricity market is a key part of the EU’s energy union and the related objectives concerning the security of energy supply.

The central national acts and decrees concerning the energy market in Finland can be downloaded from the Energy Authority’s website.