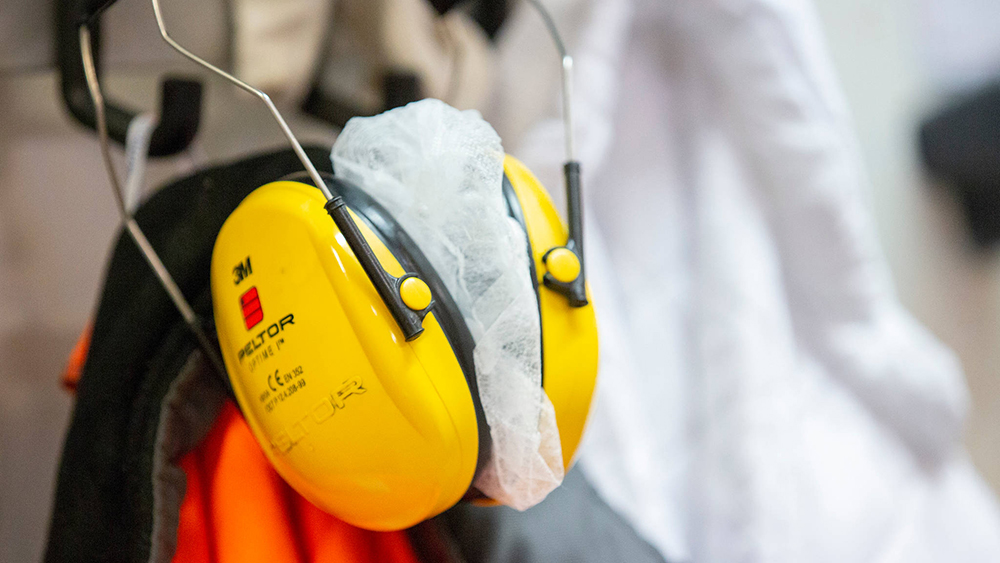 Labour legislation comprises such acts as the

Below the heading ‘Employment contract and employment relationship’, separate information can be accessed on a range of topics, including

The Ministry of Economic Affairs and Employment is responsible for drafting and evolving labour legislation.

Labour legislation is drafted on a tripartite basis, in collaboration with the organisations representing the interests of employers and employees. The working conditions of employees are determined on the basis of legislation and the collective agreements that exist for the various sectors.

Enforcing compliance with the labour legislation is mostly the responsibility of the Occupational Safety and Health (OSH) authorities of the OSH Divisions at the Regional State Administrative Agencies, which come under the Ministry of Social Affairs and Health. The co-operation ombudsman has responsibility for monitoring matters relating to personnel involvement systems.

The Ministry of Economic Affairs and Employment  is involved in the drafting of agreements connected with EU labour law and the ILO. The ministry supports the drafting and monitoring of labour legislation and evaluates these on the basis of studies and research.