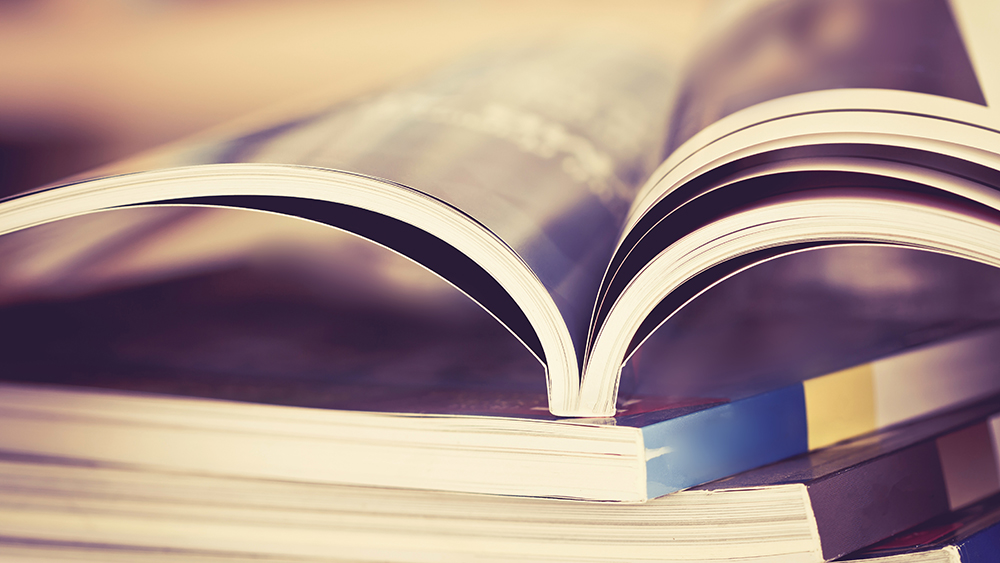 According to a comprehensive report on exports to China, Finnish companies’ business activities in China have had a positive impact on the parent companies’ activities in Finland. However, Finland has lost its market share of the value added consumed by China, and the focus of goods exports has shifted from machinery and equipment to raw materials and intermediate products. The outlook for exports is overshadowed by geopolitical risks, protectionism and a slowdown in China’s economic growth. Increased business risks related to China require closer examination of Finland’s commercial and economic dependencies.

As part of Team Finland cooperation, the Ministry of Economic Affairs and Employment, Business Finland, Bank of Finland Institute for Emerging Economies and Ministry for Foreign Affairs have produced an extensive report on Finland’s exports to China. The report examines the exports of goods and services to China by Finnish companies and the operations of their subsidiaries in China. The report contains an analysis of foreign trade statistics and surveys addressed to Finnish companies that operate in China and that are involved in significant export activities from Finland to China.

According to the report, China is an important export market for Finnish companies. Based on a company survey included in the study, China-related business operations have markedly increased the activity of leading Finnish exporters to China in Finland in the last decade. Around two-thirds of companies find that their Chinese business operations have increased their industrial production, investments, R&D inputs and number of jobs in Finland either somewhat or significantly. Many companies note that they have been able to maintain their operations in Finland at the current level largely or entirely because of the China business.

However, the majority of Finland’s leading exporters to China estimate that the business environment in China will deteriorate either somewhat or significantly. This is due to the increasing interference of Chinese authorities in business, rise of geopolitical risks, slowdown of growth in the Chinese market, travel restrictions and COVID-19 regulations, protectionism, fear of losing intellectual property rights and a shortage of skilled labour. Many companies are planning to decentralise their business geographically due to the growing challenges and uncertainties in the Chinese operating environment.

China is one of Finland’s largest export destinations. In 2018, China’s share of foreign final consumption of Finnish value added was approximately 8 per cent, or roughly the same as that of Sweden and Germany, but less than that of the United States (over 10 per cent). Since the turn of the millennium, Finnish exports of goods and services to China have not developed as positively as by other reference countries.

Over the past two decades, Finland has lost its market share in relation to the foreign value added consumed by China. The structure of Finland’s goods exports is more narrow than in the reference countries included in the report (Sweden, Denmark and Austria). The structure has increasingly changed from exports of machinery and equipment to exports of raw materials and intermediate products, especially pulp, which has made goods exports more susceptible to economic fluctuations. The share of Finnish added value consumed by China in services has decreased during the coronavirus pandemic.

The change in exports described above is partly explained by the transfer of Finnish companies’ production and other operations to China. Nonetheless, the number of Finnish subsidiaries in the Chinese market does not appear particularly high compared with the reference countries. On average, Finnish subsidiaries operating in China are larger than the companies of the reference countries (measured by turnover) and their operations focus on the machinery and equipment industry.

The report states that Finland’s exports to China should be diversified, as the growth in goods exports currently depends only on a few sectors and companies. In order to diversify exports, an effort should be made to increase the number of export sectors and companies. The share of services exports in all exports to China should also be increased. As part of this, recovery of Chinese tourism should be supported whenever possible. Team Finland’s activities must support Finnish companies in analysing the Chinese market and its risks.

In the future, it will be important to assess the overall picture of Finnish exports also in terms of other significant export markets. Considering China’s key role as a trading partner and the changed global business environment, Finland’s commercial and economic dependencies from China should be investigated more closely. The Ministry for Foreign Affairs coordinates this investigative work.