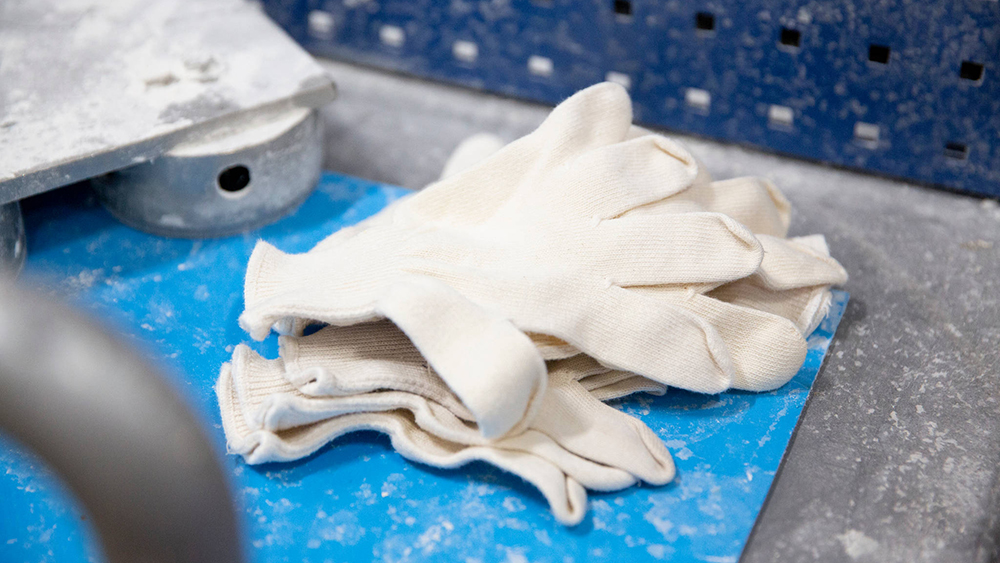 Government proposal to Parliament for acts on the temporary amendment of the Employment Contracts Act, the Seafarers’ Employment Contracts Act and section 51 of the Act on Co-operation within Undertakings
Government proposal to Parliament for an act on the temporary amendment of Chapter 11 of the Unemployment Security Act
See also Minister of Employment Tuula Haatainen: Flexibility and security to labour market from Government’s actions
cooperation coronaviruses decisions enterprises income security legislation organisations temporary dismissal unemployment security work
Share on Facebook Share on Twitter Share on LinkedIn | Print Email
Back to top