Support for seven projects awarded through auction – the average price of accepted tenders EUR 2.5 per MWh 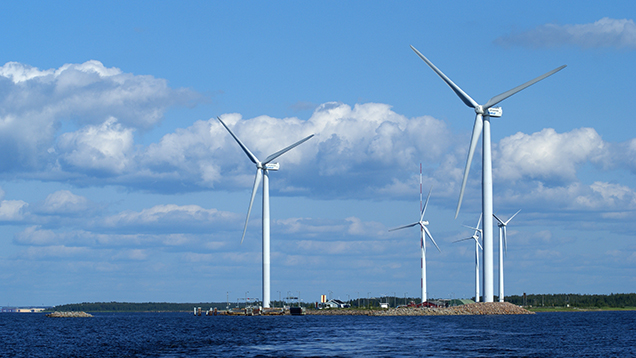 The Energy Authority has made decisions regarding tenders submitted to the technology-neutral auction for operating aid. All 26 tenders submitted involved wind power production. Feed-in premium was granted to seven projects and 19 were turned down. The projects were accepted in order of cost competitiveness. All accepted projects met the criteria specified for participation in the auction.

The auction was open to projects generating electricity from wind, solar and wave power, and from biomass and biogas. The maximum annual electricity generation for tenders was 1.4 terawatt hours. The combined annual production of the accepted projects was 1.36 TWh.

The energy and climate strategy approved by the Government in December 2016 included a policy on how the auction for renewable energy operating aid was to be organised. The Government proposal for the act on auction was submitted to the Parliament in autumn 2017, and it was adopted in June 2018. The Energy Authority organised a auction in late 2018.