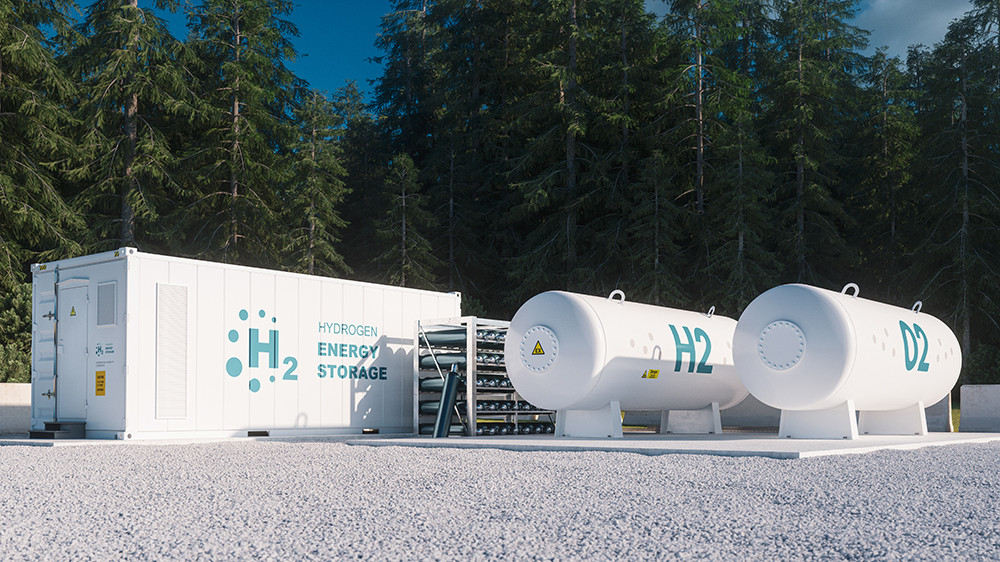 Finland has joined the European Clean Hydrogen Alliance. The objective is to accelerate the industrial transformation towards the production and use of clean hydrogen as well as the development of new uses for hydrogen. This will contribute to Finland’s efforts to achieve its goal of carbon neutrality by 2035.

Finland signed a declaration on the European Clean Hydrogen Alliance, which includes 21 other EU Member States and Norway, on 17 December 2020. In practice, the project will give Finnish companies an even better opportunity to participate in the creation of the European hydrogen economy.

The Declaration supports the establishment of the so-called IPCEI project around the hydrogen economy and defines the framework for the project. The project is part of the implementation of the European Commission's hydrogen strategy. IPCEI is short for Important Project of Common European Interest. IPCEIs are governed by a separate State aid framework that enables more flexible State support for enterprises. Finland will submit a State aid notification to the European Commission regarding the terms of funding at a later time.

The signatories to the Declaration of the European Clean Hydrogen Alliance are committed to creating a European hydrogen economy. The declaration has been signed by 23 countries. In addition to Finland, they include Austria, Belgium, Bulgaria, Croatia, the Czech Republic, Denmark, Estonia, France, Germany, Greece, Hungary, Italy, Luxembourg, the Netherlands, Norway, Poland, Portugal, Romania, Slovakia, Slovenia, Spain and Sweden.

“We will be at the forefront among European countries with regard to the renewal of industry. Making the right choices also calls for significant investments in research and development. The projects in this area will increase employment and competitiveness and, most importantly, accelerate the shift towards low-emission industry and transport,” says State Secretary Kimmo Tiilikainen, who signed the Declaration of the European Clean Hydrogen Alliance on behalf of the Minister of Economic Affairs.

Hydrogen supports the transition to a carbon-neutral society

The pursuit of carbon neutrality will revolutionise energy production, industrial processes, housing and transport. Electricity consumption is growing rapidly and large quantities of electricity are produced in regions that have the right natural conditions for the large-scale production of renewable energy.

In the future, Finland will need hydrogen-related expertise in the management of industrial carbon dioxide emissions. The chemical and cement industries, in particular, require hydrogen to reduce process emissions. Hydrogen is needed in the production of fossil fuels as well as biofuels.

European Commission: A hydrogen strategy for a climate-neutral Europe https://eur-lex.europa.eu/legal-content/EN/TXT/HTML/?uri=CELEX:52020DC0301