Small and medium-sized enterprises concerned about availability of skilled labour 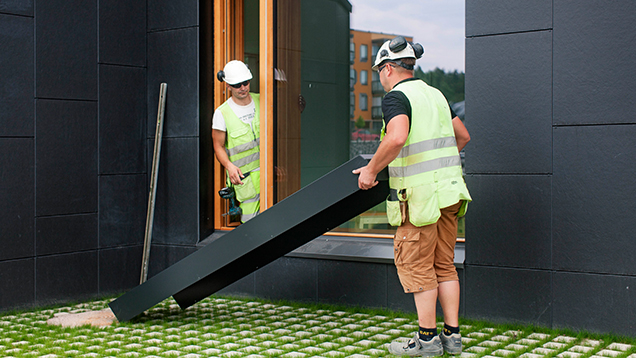 The regions anticipate that the positive turnaround in the economy will continue in the short term. This turnaround was already evident in the spring, but now not a single region believes that the economic situation will deteriorate. Although the general view is positive, growth expectations remain moderate.

These conclusions are presented in the Regional Economic Prospects 2/2016 review published in Lahti on Monday 26 September 2016. The data for the review was collected during September 2016.

-Unemployment will continue to fall and job vacancies will rise. Long-term unemployment will be a problem though. Difficulties with the supply of labour have again come to the fore in different parts of the country, says Jouko Nieminen, Strategy Director at the Development and Administration Centre for the ELY Centres and TE Offices.

The construction sector is picking up and this is especially visible in the regional population centres.  For example, in the Helsinki, Tampere, Turku and Joensuu regions construction is particularly significant in boosting the local economy. New orders received in the maritime industry are improving the outlook in the Turku and Rauma regions in particular, but the positive effects of this will be reflected throughout the country via the subcontracting chains. Major forest industry investments are helping to boost the local economy in Central Finland, and the industry still has substantial investment plans.

The major changes taking place in the retail trade will continue and the outlook remains uncertain. In agriculture the difficulties are continuing, primarily because of decreases in producer prices.

In many regions unemployment has begun to fall and the number of job vacancies has grown. Although the labour market has picked up, the level of long-term unemployment is expected to rise further.

-The strong belief among small and medium-sized enterprises that the economy is moving in a positive direction is a promising signal, especially because we know that SMEs are significant employers and creators of new jobs, which is essential for building growth in Finland, says Minister of Justice and Employment Jari Lindström.  Some 128,000 of the 133,000 new jobs created in the last ten years have been in companies employing fewer than 10 people.

The Regional Economic Prospects review is published twice yearly and presents the views of the Centres for Economic Development, Transport and the Environment (the ELY Centres) and other regional developers concerning the present position and short-term outlook of the sub-regional units and the areas covered by the ELY Centres. The autumn 2016 review is available at www.temtoimialapalvelu.fi. A video recording of the event is available via the same link until 27 September.