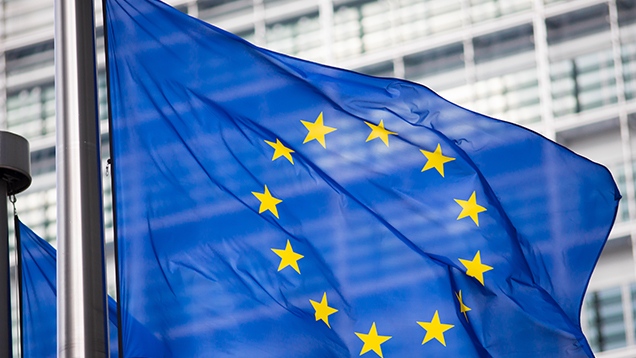 The EU's Energy Council will convene in Brussels on 2 December 2021. State Secretary Jukka Ihanus will represent Finland on behalf of Minister of Economic Affairs Mika Lintilä. The meeting will focus on the energy initiatives in the Fit for 55 package concerning renewable energy and energy efficiency and the recent rise in energy prices in Europe.

At the beginning of the meeting, the energy ministers will hold a policy debate on the European Commission’s Fit for 55 package published in July and, in particular, its proposals to amend the Energy Efficiency Directive (EED) and the Renewable Energy Directive (RED II). In addition, the Commission will present a progress report on the Fit for 55 package to the ministers.

With regard to the Renewable Energy Directive, the ministers will discuss which issues the Directive should regulate and how much flexibility should be permitted to the Member States. As concerns the Energy Efficiency Directive, the Member States’ statements will focus on the extent to which the Commission’s proposed measures are balanced between tighter targets and the flexibility that takes into account the national circumstances.

According to Finland, tighter targets can be accepted insofar as they actually take the Union towards the emission reduction target of 55 per cent. In case of both proposals, Finland is concerned about regulation becoming increasingly detailed. Instead of too rigid regulation, the EU needs predictable and enabling legislation to give companies the opportunity to make the investments necessary for reducing emissions.

Finland considers it important that the outcome of the negotiations on the Fit for 55 package will be the achievement of the minimum climate target of 55% set for 2030, which can also be exceeded.

The Energy Council will also exchange views on the rising energy prices and related measures. The discussion will be based on the preliminary report on the functioning of the electricity market published by the European Union Agency for the Cooperation of Energy Regulators (ACER) on 15 November. The report was commissioned by the Commission in its communication on energy prices on 13 October.

The report by ACER states that the dependence on gas and few electricity transmission connections between neighbouring countries make the Member States susceptible to high electricity prices. The agency considers the current high prices a temporary phenomenon that it estimates will last until April 2022. According to the preliminary report, no obvious market manipulation has been detected.

Finland considers the impacts of higher energy prices on consumers regrettable. Phasing out fossil fuels and increasing the proportion of renewable and other emission-free energy sources are important measures, as they will protect people from price shocks in the longer term. It is Finland’s view that the EU should not take any action that would interfere with the emissions trading system or the electricity market.