Government proposal: Closure of restaurants to continue until 18 April 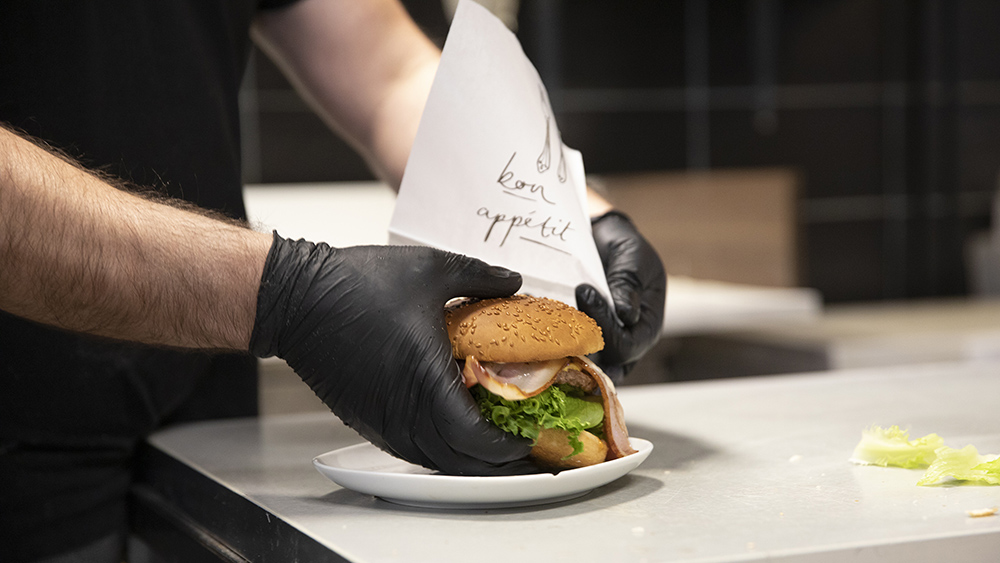 The Government proposes that the closure of restaurants continue for another three weeks until 18 April 2021. The closure would continue under the same conditions as the current closure, which is in force until 28 March 2021. The Government decided on the continuation of the closure in its negotiations on 22 March and the proposal was submitted to Parliament on 23 March 2021.

“The epidemic situation is still so serious that we are forced to continue the closure of restaurants. This is one of the necessary measures to curb the spread of the epidemic and reduce the number of infections,” Minister of Employment Tuula Haatainen said.

“Understandably, this is quite a blow to the restaurant sector, which is already struggling.  Parliament is currently discussing our proposal to pay compensation to companies affected by the closure. The compensation will of course cover this extension of the closure,” Minister of Economic Affairs Mika Lintilä said.

Parliament will now consider the Government’s proposal, after which it is intended to enter into force as soon as possible.

Continuation of the closure deemed necessary due to the epidemic situation

Restaurants and other food and beverage service businesses will remain closed to customers in areas where the COVID-19 epidemic situation is the most serious. The situation is reviewed weekly and the areas that the closure affects are laid down in a government decree. The current decree will remain in force until 28 March 2021.

A new decree on the areas affected by the extended closure will be given once Parliament has adopted the act on the closure of restaurants.

In principle, food and beverage service business would remain closed to customers in the regions where the epidemic is in the acceleration or community transmission phase.

In regions, where food and beverage service business are allowed to stay open to customers, such establishments must observe provisions laid down in the Communicable Diseases Act and in the regulations issued under it.
Restaurants must be closed to customers until 28 March 2021 in the following regions:

The following areas are excluded from the closure: North Karelia, Central Ostrobothnia, Kainuu and North Savo. In these regions, food and beverage service business must observe provisions laid down in the Communicable Diseases Act and in the regulations issued under it.

Closure to affect all food and beverage service businesses, with the exception of staff restaurants

As before, the food and beverage service businesses to be closed down would include cafes, restaurants, bars and nightclubs that are open to the public. The restriction will also affect outdoor terraces. However, sales of takeaway meals would be allowed during the closure.

Only restaurants that are not open to the public would be exempt from the closures. It will therefore not affect canteens in residential homes for older people or staff restaurants that are not open to other customers, for example.
In regions not affected by the closure, food and beverage service businesses can continue to be open to customers. Businesses that remain open must still comply with the restrictions laid down in the Communicable Diseases Act and in the regulations issued under it.

The Ministry of Economic Affairs and Employment has prepared a support model for the reasonable compensation of businesses affected by the current closure measures. The proposal for the support model is currently under consideration by Parliament and will be implemented as part of business cost support. The proposed extension to the closure of restaurants will be taken into account in the further preparation of the support model. Companies would apply for the compensation at the State Treasury. Applications for the compensation could be accepted from the beginning of May.

Government discusses restrictions on movement and decides to continue temporary closure of food and beverage service business
More information on compensation to companies for closure of customer premises
Press release by the Ministry of Economic Affairs and Employment, 8 March 2021: Restaurants to close on 9 March in areas where COVID-19 epidemic situation is the most serious
Questions and answers on restaurant closures
More information on restrictions on food and beverage service businesses on the website of the Ministry of Social Affairs and Health (in finnish)
More information on restrictions for restaurants by region
Government proposal (in Finnish)
Mika Lintilä Tuula Haatainen
coronaviruses decisions documents enterprises government proposals propositions restaurant sector restaurants
Share on Facebook Share on Twitter Share on LinkedIn | Print Email
Back to top