Report on supply, shortage and matching of labour sums the results of the Labour Market Roadmap project 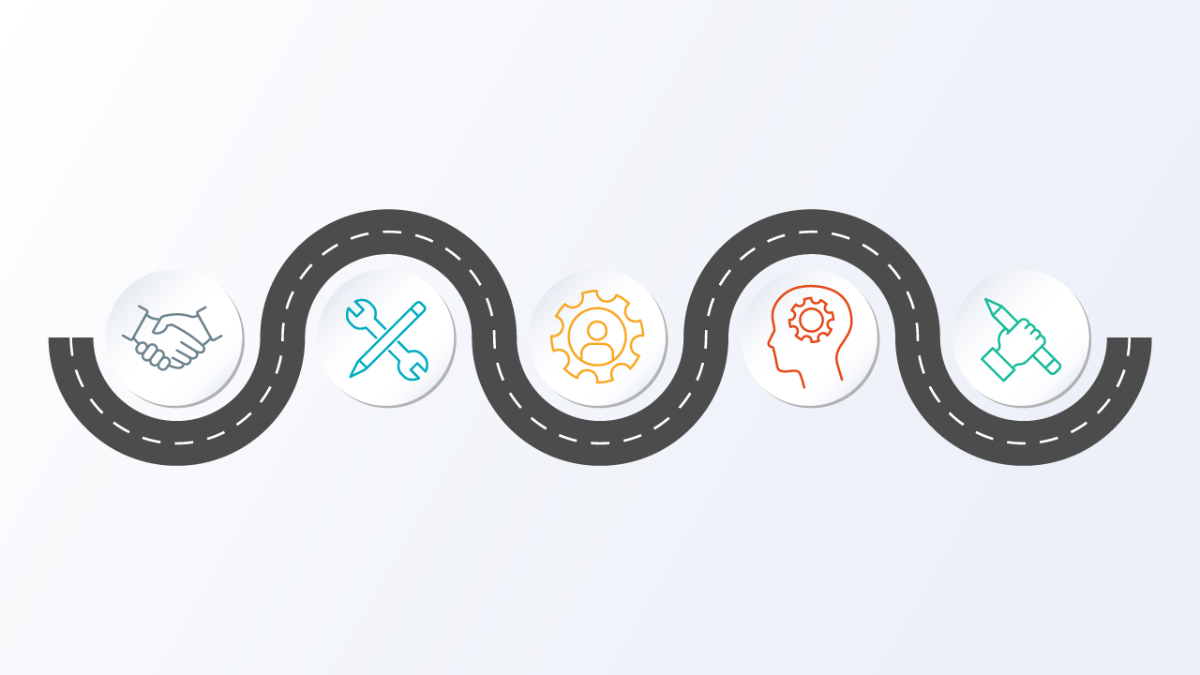 The report contains the results of the Labour Market Roadmap project by occupation and region and proposes solutions to improve the availability of labour. According to the report, that divides occupations into those suffering from labour shortage, mismatch or surplus, the increase in labour market mismatch is largely explained by the growing number of atypical employment relationships.

Minister of Employment Tuula Haatainen launched the project, which has sought solutions to the labour needs of different sectors throughout Finland. The data model developed for the project has deepened understanding of the extent and causes of labour shortage and mismatch in different occupations and regions. At the same time, the project has clarified the current situation of labour reserves and the need for work-based migration.

The occupational and regional results on the supply of labour and the proposed solutions by eight different sectors involved in the work have now been published in a report on the supply, shortage and matching of labour in 2022 (Työvoiman saatavuus, työvoimapula ja kohtaanto-ongelmat vuonna 2022). The updated data base developed in the project is also available on the website of the Ministry of Economic Affairs and Employment and is freely available based on the principle of open data.

“I am very pleased that the data model gives us new information on the labour market to help decision-makers in the future too. The better we understand the reasons for labour shortage and the matching problems, the better we can find new solutions and thereby strengthen growth and employment,” says Minister of Employment Tuula Haatainen.

Report gives detailed information on availability of labour by occupation

An analysis carried out as part of the project divides occupations into those characterised by shortage, mismatch or surplus. According to the report, within the occupations offering an average income (hourly wage <EUR 16) there is a particular shortage on health and social services as well as ICT experts, early childhood education teachers and within several industrial occupations.

There is also a national shortage of labour in many occupations in the restaurant and other services sectors. In these occupations, however, the pay level is markedly below the average pay in Finland, which has a negative effect on supply of labour.

On the other hand, there is a surplus of jobseekers compared with the demand in many creative occupations, such as visual artists, seamstresses, dance artists and social researchers. Due to the very large number of applicants, there is also a surplus of secretaries and salespersons.

Low earnings are a common feature of mismatch occupations

Labour market mismatch occupations, where there is a great demand for labour but unemployment is still high, are an interesting group. Despite a large supply of labour, employers suffer from a substantial shortage of workforce.

These occupations include many construction industry occupations, application programmers, packers, chemical industry process operators, travel guides and greenhouse workers. The majority of occupations that suffer from a labour market mismatch are characterised by atypical employment relationships and low earnings levels.

Has the mismatch worsened?

The labour market mismatch has been interpreted to have worsened as unemployment remains persistently high despite open vacancies. According to the roadmap analysis, one key factor behind this development is the rapid growth in the number of atypical employment relationships. The unemployed primarily search for full-time and long-term work, which has caused the link between increased vacancies and a fall in unemployment to become more tenuous.

In other words, the growing labour market mismatch is related to the type of employment rather than a weaker matching in a given occupation or region.

Based on the analysis, labour market organisations are seeking solutions to improve the availability of labour. According to the proposals, a key measure would be to accelerate the adult population’s transition from surplus occupations to shortage occupations through education.

While regional mobility within Finland is generally not a major problem, some occupations in the restaurant and process industry would benefit from increased mobility. Providing professionals in these sectors with information about open vacancies and the commuting and relocation allowance would facilitate the availability of labour. In occupations suffering from a labour market mismatch, a key solution would be to improve employment services by developing digital solutions and supporting jobseekers and employers.

It is also proposed that the publicly funded recruitment of international skilled workers focus on certain shortage occupations where the recruitment of such workers is estimated to provide the greatest potential. The most important group is ICT experts. According to the proposals, the number of foreign students in these occupations should also be increased.

Results to be presented during a tour

The results of the report and the proposals from the labour market organisations will be presented during a tour organised by the Centres for Economic Development, Transport and the Environment, which begins in Helsinki on 16 January. During the Paikkoja auki, etsitään tekijät! tour, regional decision-makers will also have an opportunity to discuss the results of the roadmap project. The tour will last until mid-March.

“The Labour Market Roadmap project has also given more information about the regional variations in the availability of labour across Finland. We look forward to hearing ideas and solutions from the regions on how jobseekers can better find work and employers can find workforce,” says Haatainen.