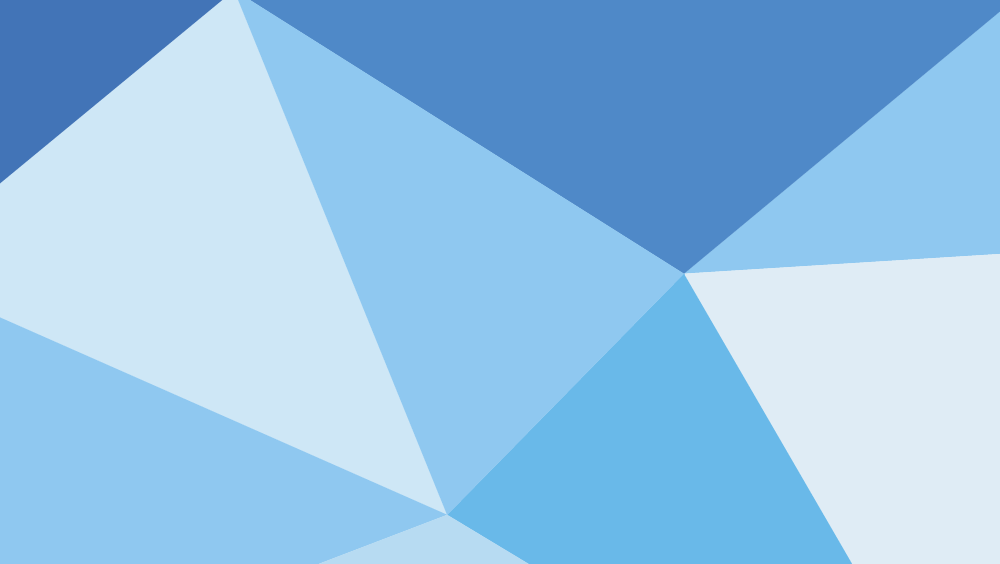 The price level of CO2 emission allowances has varied considerably since the introduction of the EU emissions trading scheme (ETS), which may have an impact on the guiding effect of the system in the short and long term. A regional carbon price floor (CPF) has been proposed as a means to ensure the guiding effect of emissions trading in all market situations. What has been suggested is to introduce CPF regionally, e.g. in the Nordic countries or in the Nordic and Baltic countries.

CPF can be set for a specific country, region or the whole EU. It may apply to a certain individual sector, such as electricity production, or all emissions trading sectors.

The study examines the impact of CPF applied only in the Nordic countries or in the Nordic and Baltic countries on electricity markets and in the district heating sector. The study started from a situation (Base Scenario) where the market price for an emission allowance would again decrease to a low level, but a regionally set carbon price floor would guarantee the guiding effect of the ETS.

Impacts of CPF on electricity markets

Based on the electricity market modelling, a reduction in energy production in the Nordic and Baltic countries would mainly be replaced by production based on natural gas in Western and Central Europe. The total emissions from electricity production could decrease as emissions from the production substituting for the earlier production would be lower. However, this scenario does not take account of the impact of CPF on the price of emission allowances, or the use of the emission allowances that become available in other sectors unless these are removed from production e.g. through the Market Stability Reserve (MSR).

Impacts of CPF in the district heating sector

Besides changes in the types of fuel used and in the production, CPF brings more certainty with respect to the price level in the long term, thus reducing risks associated with investments. In this study no further analysis was conducted on investments as the main focus was on assessing the impacts of CPF in a shorter term.

The study also did not assess the impacts of CPF in a scenario where this would be applied to emissions trading in sectors other than electricity production and district heating. If applied to emissions from manufacturing industry, regional CPF could increase the risk of carbon leakage in the industrial sector between the EU countries as well.

Within the emissions trading area of the EU (EU ETS area), CPF is currently being used only in the UK, where it is applicable to electricity generation. There have been proposals to introduce CPF in the Netherlands, and many other countries have also considered whether it would be necessary.

The study was conducted as part of a project analysing the impacts of measures to prevent carbon leakage in the EU emissions trading scheme (EU ETS) implemented by Pöyry Management Consulting Oy. The project is a part of the Government’s analysis, assessment and research activities.