New energy legislation enters into force: ceiling on unreasonable increases in transmission fees from start of September, natural gas market to be opened up to competition in 2020 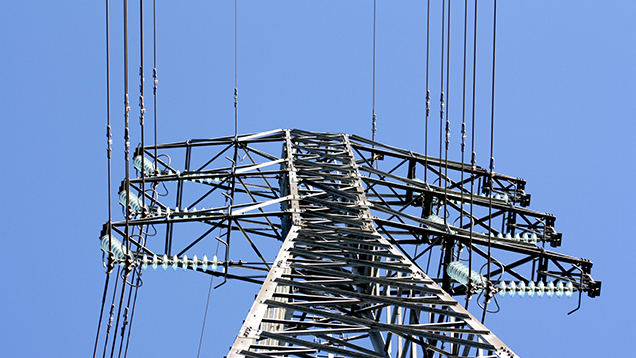 Unreasonable increases in electricity transmission and distribution fees will be restricted from 1 September 2017, and wholesale and retail natural gas markets will be opened up to competition at the beginning of 2020. These changes to the Electricity Market Act and the Natural Gas Market Act are part of a legislative package* passed by Parliament during the summer. The President of the Republic is to approve the new energy legislation on 25 August 2017.

A provision restricting unreasonable increases in electricity transmission and distribution fees has been added to the Electricity Market Act. Fee increases will be subject to an annual ceiling of 15 per cent. This amendment enters into force on 1 September 2017.

The ceiling provision does not give the right to repeated 15 per cent increases.  As a result of the changes the kind of excessive rises seen previously will not be possible. The profits of the transmission and distribution companies overall will continue to be regulated by the Energy Authority, which can intervene in the event of violations.

The changes to the Electricity Market Act also improve the prospects that distribution networks operating in sparsely populated areas will be able to obtain extra time for implementing their reliability investments. The Energy Authority may grant such a distribution network extra time to meet the reliability requirements after the end of 2028, but not beyond the end of 2036.

For more than 40 years the natural gas consumed in Finland has come from Russia via pipelines. Opening up the markets allows diversification of the supply of natural gas in Finland, as in the future the alternatives to piped Russian gas will include, besides biogas and liquefied natural gas, purchasing natural gas from the Baltic States and, after completion of the connecting pipeline between Lithuania and Poland, from Central Europe.

The new Natural Gas Market Act will open up Finland’s wholesale and retail natural gas markets to competition at the beginning of 2020, when the Balticconnector pipeline connection from Finland to the Baltic States’ gas networks will be completed.

Increased competition in the supply of natural and renewable gas will create opportunities for the companies in the sector and for gas users to diversify their procurement. New business opportunities will emerge for companies in the sector. It will also be easier for new suppliers to enter the market. Competition will serve to create a more efficiently functioning market and will bring cost savings in the long term.

The aim is also to improve the competitiveness of natural gas. There will be less regulation concerning wholesale and retail sales and distribution and, for the most part, the specific regulation of natural gas pricing will be abolished.