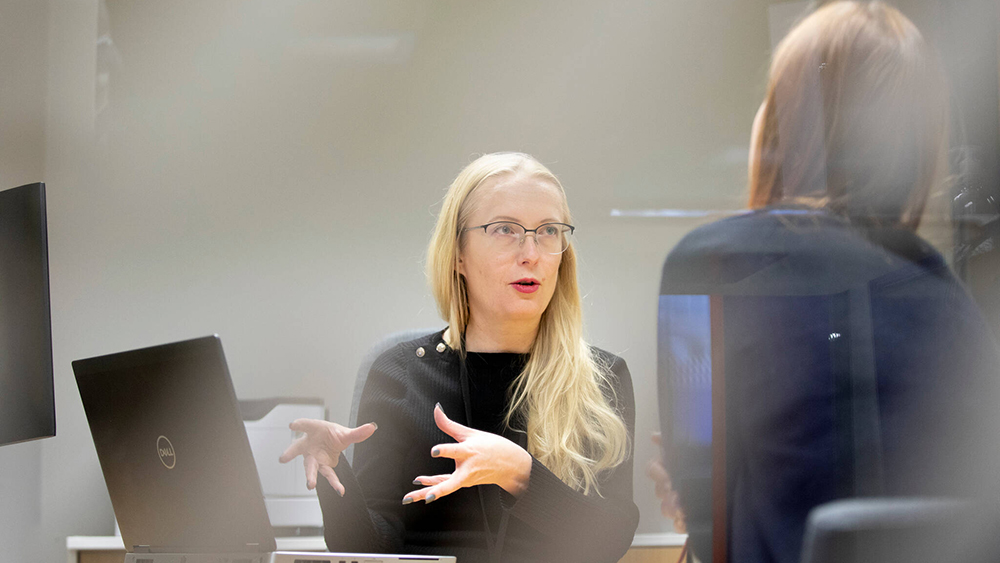 The Government proposes that the Act on Public Employment and Business Service be amended so that TE Offices could provide companies with coaching on employee recruitment and development of employer skills. The coaching would be provided free of charge. The service fee would be considered de minimis aid to the companies.

De minimis aid refers to aid that may be granted to a company by various entities up to a maximum of EUR 200,000 over a period of three fiscal years.

The aim of the legislative proposal is to lower the threshold for recruitment especially among sole entrepreneurs and in microenterprises and, as a result, to improve the employment rate. The proposed amendment is geared to support the growth of companies and increase the number of companies offering jobs.

The Government submitted the legislative proposal to Parliament on 21 April 2022. The objective is that the act will enter into force as soon as possible.

The coaching would be based on the national 'Employ with Competence' service coordinated by the Centre for Economic Development in Uusimaa and the TE Office of Uusimaa in 2019–2021. The service was considered to be an information and advisory service referred to in chapter 4, section 1 of the Act on Public Employment and Business Service (916/2012). However, the service was found to have potential interface challenges from the perspective of state aid rules.

According to a statement requested by the Ministry of Economic Affairs and Employment from the Advisory Committee on Business Subsidy, the service fulfils the conditions for state aid laid down in EU legislation. Thus, the Government proposes that chapter 4, section 4 of the Act on Public Employment and Business Service be amended so that companies could be provided with coaching aimed at developing their recruitment and employer skills as de minimis aid. Under the amended Act, the 'Employ with Competence' service could also be made an established part of the employment and economic development services.

No increase in employment appropriations is proposed due to the legislative amendment; instead, the activities would be financed by reallocating the existing resources. In addition, the necessary information system solutions would incur some costs, the amount and financing of which would be specified later.