Minister of Employment to lead a Team Finland visit to India 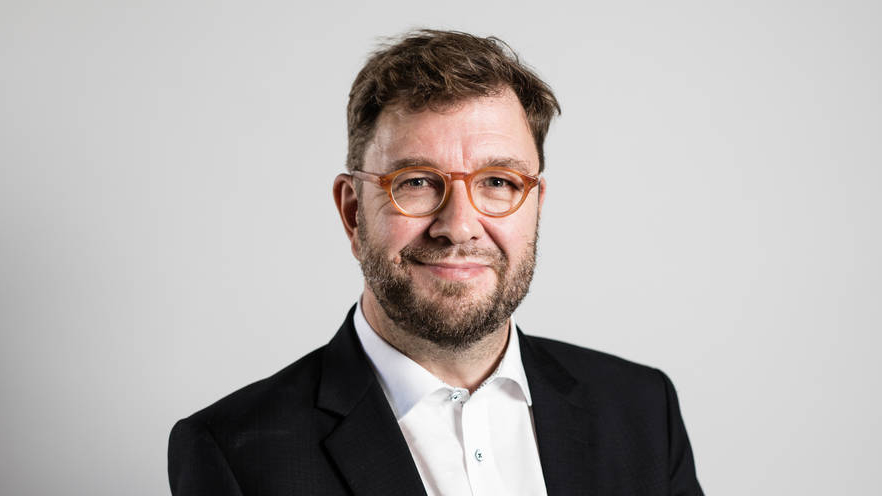 Minister of Employment Timo Harakka will lead a Team Finland visit to India on 19–22 November 2019. The purpose of the visit is to intensify cooperation between Finnish and Indian companies, to promote the export of Finnish companies, and to encourage Indian companies to invest in Finland.

The Minister will visit the capital city New Delhi, and the city of Bengaluru (Bangalore) in the state of Karnataka, which is known as “the Silicon Valley of India”. He will be accompanied by Jari Gustafsson, Director General of the Ministry of Economic Affairs and Employment, and representatives from of the Ministry of Education and Culture.

Other participants in the Team Finland visit include a business delegation of 31 people, consisting mainly of IT companies and partners in Talent Boost, an international recruitment programme.

“Our visit has three objectives: To promote the export of Finnish expertise to India, to make Finland more attractive as an investment for Indian world-class companies, and to create interest in Finland as a workplace among highly educated ICT and software professionals,” Minister Harakka explains.

The Minister believes that cooperation with Indian companies and experts can offer significant growth opportunities for Finnish companies.

“Of all the specialists that have arrived in Finland in recent years, Indians already represent the largest group. Finnish companies urgently need foreign talent to provide them not only skills and competence, but also new perspectives on growth. A productive work community values diversity and thrives on it,” Minister Harakka emphasises.

Finland in a prominent role at the Bengaluru Tech Summit

During his visit, Minister Harakka will meet the Indian Ministers of State for employment, commerce and tourism, the Chief Minister of the State of Karnataka, and the management of large Indian companies such as Infosys, Wipro and Mahindra. The Minister will visit the Karnataka region’s largest annual technology event, Bengaluru Tech Summit, where Finland has its own stand and side events. In addition, a separate evening event will be organised under the #Finlandworks brand name for the region’s IT professionals, students and start-ups.

India is the seventh largest economy in the world, offering significant new business opportunities for Finnish companies. Indian companies with a global presence can offer smaller companies connections in India and in other markets. Currently about 120 Finnish companies have operations in India, and according to estimates another hundred companies are engaged in trade with India.

During the visit, the Minister of Employment and the Indian Minister of State for Tourism will sign a Memorandum of Understanding on cooperation in the field of tourism between the two countries. In addition, the Ministry of Economic Affairs and Employment and the Ministry of Electronics and Information Technology of India will sign a joint statement on the promotion of cooperation in the field of digitalisation.