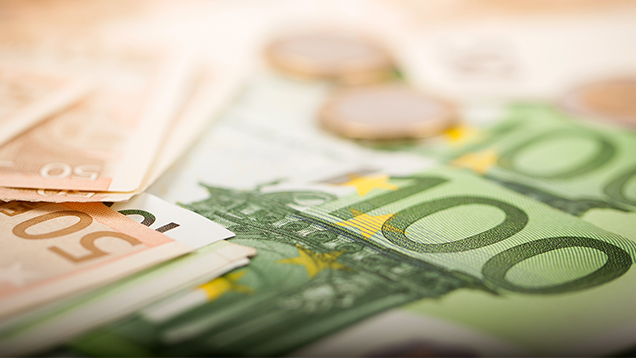 – Regulation is necessary for a functional society. However, the costs incurred by enterprises because of the regulatory burden may impair competitiveness and employment. It is important to streamline regulation by identifying unnecessarily heavy procedures and replace them with lighter ones. Application of the One-In, One-Out principle provides a uniform calculation model and a set of indicators for curbing regulatory costs, says Minister of Employment Jari Lindström.

Application of the One-In, One-Out principle means that the direct regulatory costs caused to enterprises by a government bill must be offset by cutting a corresponding amount of regulatory costs. Savings are sought in connection with either the same or another legislative project. A corresponding principle is also applied in many other countries, including Germany, the United Kingdom and Canada.

Experimentation with the One-In, One-Out principle was outlined at the Government’s strategy session in autumn 2016, as part of the Government’s key project to improve legal provisions. A set of indicators for deregulation is being created by developing and applying the calculation model. Apart from the Ministry of Economic Affairs and Employment, the principle is also being tested in the Ministry of Agriculture and Forestry, in connection with the overhaul of the Food Act.

The burden to enterprises caused by regulation is assessed in monetary terms already when government bills are prepared. Earlier this year, the Ministry of Economic Affairs and Employment devised a calculator that helps law drafters to assess increases and savings in regulation costs in a uniform manner. During the past spring, the Ministry has trained law drafters to recognise factors giving rise to regulatory costs in government proposals and calculate their sums.

In addition, as part of the Government’s joint analysis, assessment and research activities, an analysis project is being launched where the principle is developed and applied in practice to preparation of the Working Hours Act and the Food Act. The project is implemented by KPMG Oy, Vantage Consulting Oy and Frisky & Anjoy Oy, the winners of the competitive tendering arranged by the Prime Minister’s Office.

The goal of the One-In, One-Out principle is to ensure that enterprises’ regulation burden does not increase. This goal has been achieved at least in the first government proposal that has gone through One-In, One-Out assessment by the Ministry of Economic Affairs and Employment, i.e. reform of the Mining Act. The legislative amendments will reduce mining companies’ obligations by about 100,000 euros per year.

The Finnish Council of Regulatory Impact Analysis will report on the experiences of the One for One principle to the Government by the end of January 2018. A decision on wider adoption of the principle in the preparation of statutes will be made thereafter.