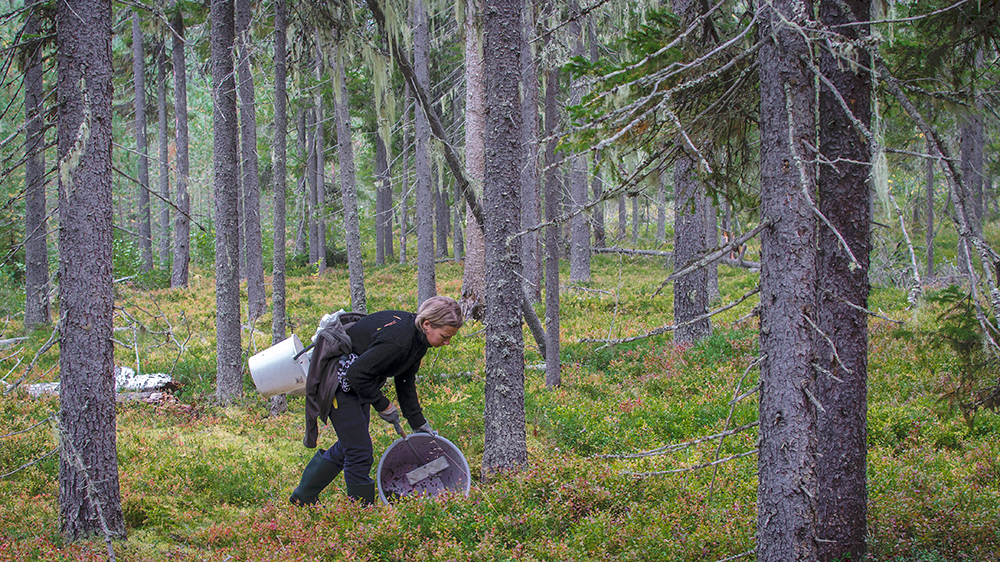 The Ministry of Economic Affairs and Employment has prepared an amendment to the Seasonal Workers Decree according to which the picking of natural products would take place under contractual employment relationships. The Ministry has also submitted reports to Parliament on acts that aim to prevent the exploitation of foreign workers. The amendments to the Seasonal Workers Act, Act on the Legal Status of Foreigners Picking Natural Products and Aliens Act should improve the status of foreign workers. However, these have been applicable for quite a short time and it is difficult to assess their impacts in great detail as yet.

The Act on the Legal Status of Foreigners Picking Natural Products entered into force in June 2021. The purpose of the act is to improve the position of pickers and lay down statutory obligations for berry companies. When adopting the act, Parliament required that the Government will monitor its effectiveness and submit a report on the matter to the Employment and Equality Committee by the end of 2022.

According to the comments received for the report, the act has clarified the status of pickers and has been an improvement compared to the letter-of-intent procedure applied earlier. However, not all shortcomings have been abolished, as also shown by the ongoing police investigations concerning human trafficking.

The Ministry of Economic Affairs and Employment has prepared an amendment to the Seasonal Workers Decree, meaning that pickers of natural products would fall within the scope of application of the Act on the Conditions of Entry and Residence of Third-Country Nationals for Seasonal Work (Seasonal Workers Act). This would mean that, in future, entry into the country would require a contractual employment relationship between the picker and the company.

The process to include the picking of natural products in seasonal work was started last spring as Thailand has repeatedly demanded that the picking should take place under contractual employment relationships. However, the amendment was not finalised at that time because Thailand withdrew the demand and there was too little time before the start of the harvest season.

Now this amendment can be made as both the authorities and companies have had more time to make preparations related to the matter. The allegations of serious crimes show that berry picking under the present practices involves significant risks for the pickers, which is also one of the main reasons for making them subject to contractual employment relationships.

Consultation will last until beginning of February

The Ministry of Economic Affairs and Employment is requesting comments related to the amendment from various stakeholders. The comments are to be submitted by 2 February 2023. The preparation of the amendment will continue on the basis of the feedback received.

In addition to the report related to the Act on the Legal Status of Foreigners Picking Natural Products, the Ministry of Economic Affairs and Employment has prepared two other reports to the Employment and Equality Committee as required by the replies received from Parliament. The reports discuss the amendments to the Seasonal Workers Act and the Aliens Act, where one of the key objectives is to improve the position of victims of exploitation.

Comments were invited in autumn 2022 to support the preparation of the report and assess the impacts of the acts According to the comments received, these legislative amendments have improved the position of foreign workers, but it is difficult to assess their impacts in great detail as the amendments have been in force for quite a short time.

Necessary further measures to be considered based on reports

During this term, the Government has made serious efforts to prevent the exploitation of foreign workers. The conclusions of the reports will be taken into account in the planning of further measures under the comprehensive anti-exploitation strategy to be completed in spring 2023.