Economic expectations of tourism companies far better than a year ago 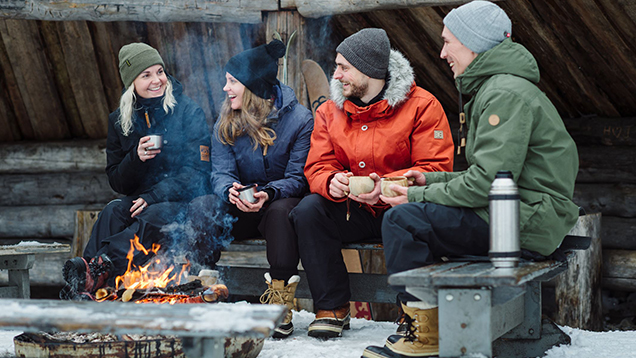 The economic expectations of the tourism sector for the near future are much better than a year ago, but the outlook for the sector is still considered more negative than in other sectors. With respect to staff numbers the outlook is positive, but expectations in terms of providing employment are weaker than in the sectors on average.

These are the views published at the annual seminar on tourism of the Ministry of Economic Affairs and Employment, based on the SME Barometer describing the operations and economic environment of small and medium-sized enterprises.

The general economic outlook for the tourism sector is slightly more optimistic than for the whole country and the reference sectors. The expectations for the near future are quite positive and much better than a year ago. The percentage of those expecting improvements in the economic outlook is twice as high as last year. Despite the positive expectations, the future outlook of the tourism sector is still seen as somewhat more negative: many of the respondents said that the company will not recover and be the same as it was before the crisis.

Nine per cent of the companies in the sector state that they are strongly growth-oriented and 29% that they seek growth as far as possible. Investments have been made and new products and services have been launched in the sector.

Expectations with respect to the trend in staff numbers are positive and they are clearly higher than in 2020. 21% of the tourism companies expect an increase in staff numbers in the following year. What is remarkable is that the percentage of those who expect the staff numbers to decrease is much smaller than last year. However, the ability of the sector to provide employment is still considered weaker than in the whole country and in the reference sectors on average. SMEs in the tourism sector feel that in the past two years especially the availability of labour suitable for the company has deteriorated more than in other sectors.

In the tourism sector the general economic situation has clearly been perceived as a more significant external obstacle to development. In terms of the needs for development and the related measures, a clear focus is on marketing and sales. In the same way as last year, what the tourism sector expects the most strongly is growth in the prices of materials, end products and services, as well as in wage costs. Faith in the growth of turnover and the volume of orders is also strong. The expectations with respect to imports and the development of its value are far more negative.

These are the conclusions of the SME Barometer, which describes the operations and economic environment of small and medium-sized enterprises. A total of 491 companies in the tourism sector responded to the survey. The SME Barometer was conducted in June-July 2021.

Business Sector Services are expert services provided by the Ministry of Economic Affairs and Employment that collate, analyse and distribute information about the operating environment for companies and the development of sectors.