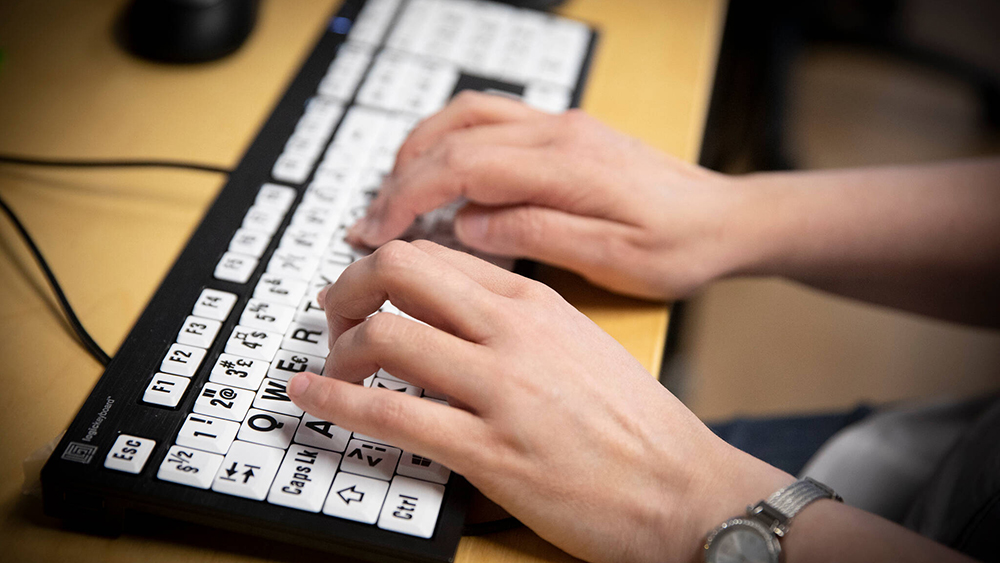 To boost the employment of persons with partial work capacity, the Government decided in its mid-term policy review session to set up a state-owned company with a special assignment. The company is tasked with recruiting such persons for longer-term employment relationships and providing them with support in carrying out their duties. Another objective is to promote the opportunities for employees to advance in their careers and take up employment with new employers.

“We are now one step closer to establishing a new actor, thus improving the position of people with partial work capacity not only in the labour market, but also in the wider Finnish society,” says Minister of Employment Tuula Haatainen.

The Ministry of Economic Affairs and Employment circulated the draft legislative proposal for comments on 22 June 2021. Comments are to be submitted via lausuntopalvelu.fi by 17 August 2021 at the latest.

According to the draft proposal, local Employment and Economic Development Offices (‘TE offices’) would assess whether being employed by the new special assignment company remains the only option for an individual. The TE offices would also select suitable jobseekers to be proposed for the new company. The company could only recruit employees from among the jobseekers proposed by TE offices.

No distortion of competition allowed

In order to ensure market-based pricing and competition neutrality, the Government decided in its mid-term policy review session that the company should adopt regular procedures. Competition neutrality means that public and private business and industry have a level playing field.

Employing people with partial work capacity who face particular challenges in the labour market, the company will need state aid to ensure and maintain its operations. In order to avoid distortions of competition, the company should, according to the proposal, appoint a special advisory board. It would be composed of experts able to assess market pricing, competitive factors and the challenges arising from the company’s mission to employ people with partial work capacity.

Respondents to consultation invited to propose a new name

During the preparation of the Act, the Ministry of Economic Affairs and Employment has called the new company Välittäjä Oy (“Intermediary Ltd”). Respondents are now invited to present their proposals for the company’s name.

After the consultation round, the Ministry of Economic Affairs and Employment will finalise the proposal. It will be submitted by the Government in the context of the Government’s budget proposal for 2022. According to plan, the relevant acts would enter into force on 1 January 2022, and the new company is set to start its operations as soon as possible thereafter.