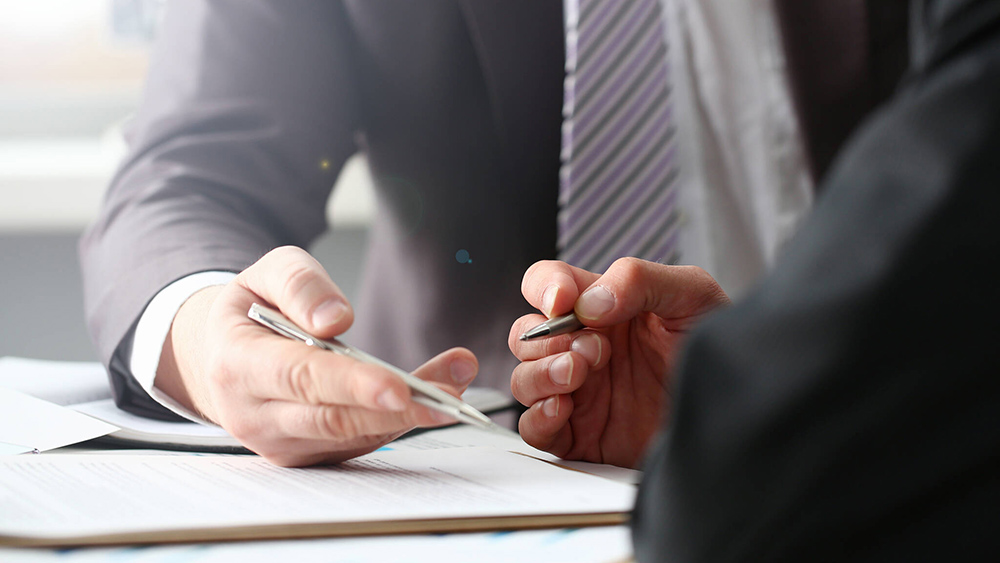 A report commissioned by Minister of Employment Tuula Haatainen identifies reasons and possible solutions for disputes over the choice of collective agreements. The aim is to maintain industrial peace and to prevent and resolve labour disputes. Among other things, the rapporteurs propose a new voluntary conciliation procedure. The preparation of the proposals will continue in a tripartite working group.

According to the report, such disputes arise when

In order to determine the reasons for the disputes, labour market operators were interviewed for the report. The report was written by Minna Etu-Seppälä (Master of Laws, trained on the bench) and Simo Zitting (Master of Laws).

“I would like to thank the rapporteurs for their thorough work and concrete proposals. This is a good basis for further preparations. We have an ambitious goal, but it is within reach. We want to offer better means to prevent and solve disputes over the choice of collective agreements,” Haatainen says.

A greater role for voluntary conciliation and consultation of parties

The rapporteurs’ proposals can be divided into three groups.

The first proposals concern the development of the labour dispute mediation mechanism and the National Conciliator’s tasks.  The rapporteurs propose the creation of a voluntary mediation process, alongside the current system where conciliation is based on notice of industrial action. It would apply to disputes over the choice of collective agreements and other labour disputes. The National Conciliator would be required to start conciliation at the request of one or multiple parties also in situations, where there is no threat or risk of industrial action.

Second, the rapporteurs propose changes to the consultation procedure in the Labour Court. According to the proposal, the legislation should be amended so that if claims for the application of a collective agreement other than the one mentioned in the claim were made during the court proceedings, the parties to the collective agreement concerned would be given an opportunity to be heard in the matter.

Minister of Employment Haatainen will appoint a new tripartite working group to prepare the rapporteurs’ proposals.

“These concrete proposals provide a good foundation for further work with the labour market organisations. In particular, the condition that an agreement only applies to the members of an organisation should be clarified in cooperation,” Haatainen adds.