Government proposal sent out for comments: amendment to the Act on the Promotion of Immigrant Integra-tion 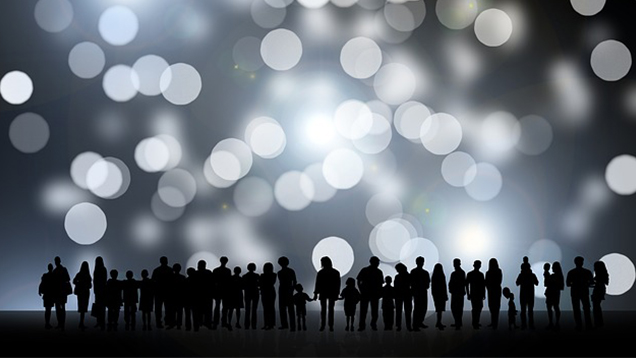 The Government proposes an amendment to the Act on the Promotion of Immigrant Integration affecting young people who have entered Finland as unaccompanied minor asylum seekers. The Government proposes that they would be entitled to receive support equivalent to child welfare after-care until the age of 25 in-stead of the current age limit of 21 years.

The Act on the Promotion of Immigrant Integration (1386/2010) includes provisions on services offered to unaccompanied minors who have been granted a residence permit. At present, young people may be entitled to receive support equivalent to child welfare after-care until they reach the age of 21.

According to the rationale for the amendment, the equivalent age limit in child welfare after-care was increased to 25 years on 1 January 2020. With the proposed amendment, the higher age limit would also apply to young people entering Finland in need of international protection.

Every year, a few hundred unaccompanied children apply for asylum in Finland. Most of the children have come to Finland from conflict zones in Afghanistan, Iraq and Somalia, and most of them are between 16 and 17 years old. However, there are children of all ages among the arrivals.

In order for unaccompanied children and young people to be in an equal position with other child welfare clients, the age limit laid down in the Act on the Promotion of Immigrant Integration should be raised. The rationale for amending this Act is the same as for amending the equivalent provision in the Child Welfare Act. Among clients who have received after-care, the need for support has been found to continue after the age of 21.

As under the Act on the Promotion of Immigrant Integration children do not have a subjective right to after-care, municipalities provide the support as necessary. Central government reimburses municipalities for the cost of providing unaccompanied children with accommodation and support.

The consultation process takes place between 9 April and 29 April 2020.