Government updates its proposal for easier dismissal in small enterprises 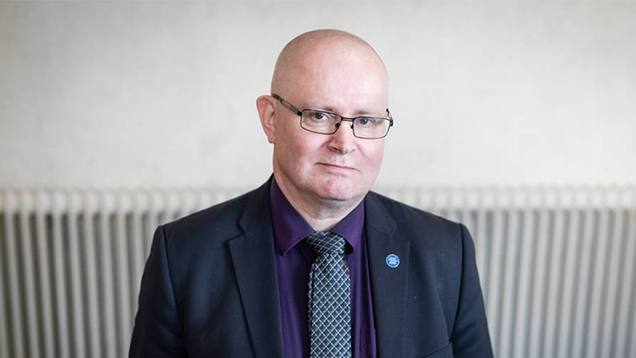 The Government of Finland has made some key amendments to its proposal to lower the threshold for employment on the basis of comments it received on its draft proposal. The grounds for dismissal would be amended only for enterprises employing fewer than 10 persons, which is also the Statistics Finland definition for micro-enterprise.

“Our draft proposal was criticised for setting the limit too high at 20 persons, because the majority of Finnish companies employ fewer than 20 persons. The limit would have been high even by international standards. In Germany, for example, protection against dismissal is lower in enterprises with fewer than 10 employees,” says Minister of Employment Jari Lindström.

“However, the lower limit will not change the original purpose of the government proposal, which is to make it easier for small enterprises to employ more people. Currently, the rules protecting employees against unjustified termination raise the threshold too high for many small enterprises to recruit more people. It is unreasonably difficult to fix a mistake in hiring. The smaller the enterprise, the higher the risk in recruitment,” says Minister Lindström.

The Government decided in the government spending limits discussion in 2018 to lower the threshold for employment by amending the rules governing the grounds for termination in the Employment Contracts Act. The draft proposal was circulated for comments from 5 July to 16 August 2018. The Government has made the following revisions to its draft proposal based on the comments received:

Minister Lindström: Arbitrary dismissals will be banned even in the future

“Although the starting point for this reform was the employers’ needs, we have never forgotten the protection of employees. The Finnish labour market will not become some unregulated ‘Wild West’, and employers will not have free rein to dismiss their employees. Our proposal complies with the Finnish Constitution and international conventions,” says Minister Lindström.

The new rules could be applied in situations where employees do not observe working hours, fail to complete their assigned duties or neglect to follow instructions. Indiscreet behaviour that makes work difficult for others in a small work community could also be grounds for dismissal. A condition for dismissal is that the employee in question has first been cautioned for reprehensible conduct. Temporary underachievement or minor transgression or negligence will not constitute grounds for dismissal.

The grounds for dismissal would be defined in the legislation with the specificity required by the Finnish Constitution. The amended provision would also comply with the European Social Charter and the Convention 158 of the ILO, which require that employment cannot be terminated without valid reason. Both conventions are binding on Finland.

The Government will also be ready to appoint a tripartite working group for further preparation of amendments to the Act on Co-operation within Undertakings, taking into account, as appropriate, the conclusions of a review by Katarina Murto and Rauno Vanhanen due in November.

The Government will continue to work on the proposal, which should be ready for consideration by the Finnish Council of Regulatory Impact Analysis in October and for submission to Parliament in the week starting on 19 November.