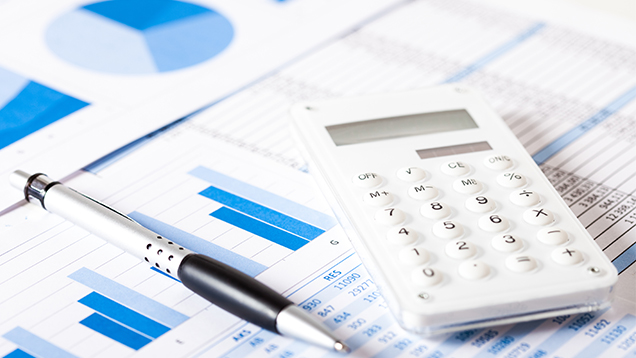 Prime Minister Sanna Marin’s Government Programme outlines a plan to lower the threshold for companies to recruit employees through an experiment on recruitment subsidy. The aim is to support business growth and promote employment. The Ministry of Economic Affairs and Employment commissioned the VATT Institute for Economic Research and Aalto University to draw up a proposal for an experiment on recruitment subsidy that sole entrepreneurs could use to recruit employees.

According to Minister of Employment Tuula Haatainen, it is important that the Government experiment will be based on research in order to obtain reliable information on whether the subsidy will lower the employment threshold for sole entrepreneurs.

“I am very pleased that the entire Government is committed to preparing the pilot plan and the Government proposal in a way that primarily serves impact assessment. After the experiment, we will have information about the incentive for hiring the first employee, which will support our decision-making,” Haatainen says.

The report presents a plan for an experiment with which the impact of the subsidy for hiring the first employee on the company’s operations can be reliably assessed. The targets of the experiment would include natural persons engaged in business activities and companies operating in the form of a company that have not used external labour in the 12 months preceding the experiment. The objective of the recruitment subsidy is to set in motion a cycle of positive growth that will increase the company’s business activities and opportunities to hire employees. This is a new form of aid.

The purpose of the report was to create conditions to support decision-making, which should be met in order for the design of the experiment to produce reliable results. In further preparation, changes to the experiment are possible, but it is important to consult the working group about the impact of the changes on the reliability of the experiment.

One group to receive a subsidy, the other coaching

In addition to financial incentives, the experiment proposes to test the effectiveness of coaching services for companies.

The report proposes that a company that has hired an employee receive a recruitment subsidy of 50% of the total amount of salaries that the company has paid. The subsidy could not exceed EUR 10,000. The working group proposes that the subsidy be used for a period of one year.

The other group of companies in the experiment would be offered coaching or advisory services on hiring an employee. The coaching could involve, for example, legal advice on the formation of employment relationships and employers’ obligations. According to the report, the coaching should be personal.

The key measurable response variables in the experiment would include becoming an employer, turnover and payroll costs of employed workers.

The report also describes the impact of alternative budgets in the experiment and possible additional evaluations of the amount of subsidy and the combined effect of subsidy and coaching.

Next steps in the preparation of the recruitment subsidy experiment

The Ministry of Economic Affairs and Employment prepares the practical implementation of the experiment and the trial act. According to a preliminary timetable, the experiment could start at the beginning of 2022 and probably continue beyond the next parliamentary term. The details and conditions of the experiment will be specified as preparations proceed.

The test design concept presented in the report can also be used as a starting point in the impact assessment of other business and labour policy measures. The report states that the prerequisites for planning the experiment are exceptionally good in Finland and that the existence of extensive data registers enables the precise design of randomised experiments.