Finland’s finalised energy and climate plan submitted to the Commission 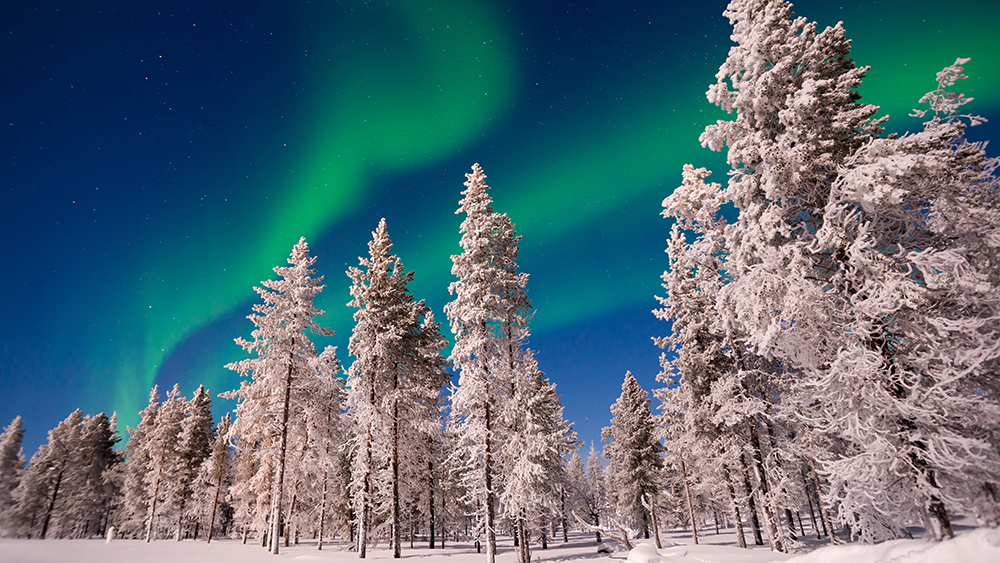 Finland submitted its integrated National Energy and Climate Plan (NECP) to the European Commission on 20 December 2019. The Regulation on the Governance of the Energy Union requires that all Member States submit their plans to the Commission by the end of 2019.

The Commission will assess the Member States’ plans in early 2020, and will use them to monitor the achievement of the EU’s energy and climate targets for 2030. These plans will also provide a basis for the Commission’s work under the new Green Deal programme to raise the 2030 climate and energy targets.

The energy and climate policy targets of Prime Minister Sanna Marin’s Government Programme have been incorporated into Finland’s plan. The measures referred to in the plan are based on the national energy and climate strategy for 2016 and the medium-term climate plan for 2017.

The energy and climate plan outlines the impact of the confirmed policy measures on the projected development of greenhouse gas emissions, renewable energy and energy efficiency until 2040.

The plan covers all five dimensions of the EU Energy Union: decarbonisation (including the reduction of greenhouse gas emissions and renewable energy), energy efficiency, energy security, the internal energy market, and research, innovation and competitiveness. The plan lays down the 2030 targets for these five dimensions, and the policy measures to achieve them.

The EU has set a reduction target of 39% for non-ETS greenhouse gas emissions from the 2005 level as Finland’s national obligation for 2030. At the same time, emissions from the land use sector should be smaller than the calculated removals by carbon sinks. Finland’s objective is to raise the share of renewable energy to at least 51% of the total final consumption of energy and to 30% of the final consumption of energy by road transport. In terms of energy efficiency, the target is to keep final energy consumption at or below 290 TWh.

Member States were required to submit their draft national energy and climate plans to the Commission by the end of 2018. In June 2019, the Commission provided feedback on the Member States’ plans and on the extent of further development required. According to the Commission’s feedback, the measures outlined in the draft plans were insufficient to achieve the renewable energy target and particularly the energy efficiency target.

The topic was discussed in both Energy Councils held during Finland’s Presidency of the Council of the EU, in September and December. The Commission presented its unofficial estimate of the remaining gap, and encouraged the Member States to propose additional, more ambitious measures and to include them in their final plans.