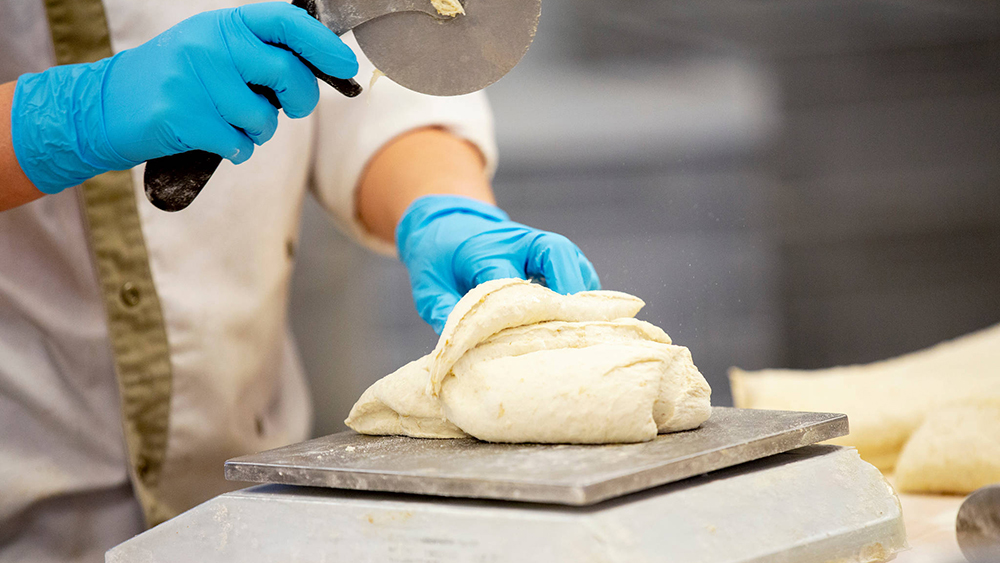 The employment impact of the jobseeker activation scheme, or activation model, is difficult to distinguish from that resulting from the economic boom, which is why the report does not provide any numerical data on employment effects.

The assessment failed to provide any reliable data on the employment effects of the activation model. The model was applied to nearly all unemployed persons, and was introduced at a time when employment was growing strongly. Some other reforms may have affected the unemployed at around the same time. In the absence of a suitable control group, it is difficult to isolate the impact of the activation model from other factors, which means the actual employment effects of the model remain somewhat unclear.

The activation model increased the financial incentive for the unemployed to accept short-term jobs and to participate in employment-promoting services. The report indicated that the model clearly increased participation in employment services. This was largely because the unemployed were required to meet the criteria specified in the activation model. In many cases, the effects of these services were short-term.

The benefit reductions included in the activation model affected the oldest unemployed most severely:  for those over 55 years old, the daily allowance decreased by about half.

According to a survey conducted by interviewing personnel at TE Offices, the willingness of unemployed jobseekers to participate in employment services increased after the introduction of the activation model. In response to the increased need for services, TE Offices expanded their service provision. However, TE Offices criticised the model for its inability, from the labour market policy perspective, to effectively promote employment.

According to the survey and interviews, the activation model failed to address the different motivations, needs and capabilities of job seekers, which is why it was considered inequal, unfair and targeted at the wrong customer groups. The activation model was deemed to incentivise the kind of activity that was not based on the customers' needs, motivation, or fitness for labour policy purposes.

Minister of Employment Timo Harakka: Services still available after the reductions included in the activation model are removed

The Minister extends his gratitude to the research team for its thorough work.

“Because of the implementation method of the activation model, it is impossible to provide exact figures on its impact on employment. Nonetheless, the report is valuable for the Government’s further work,” Minister Harakka says.

“One of the key findings of the report is that the activation model increased the use and demand of employment services. Services for the unemployed will be safeguarded, even improved, now that the Government is removing the benefit reduction system included in model,” he affirms.

“The final report reveals that the benefit reductions had the most severe effect on unemployed aged over 55. We also know that this group has the greatest potential for raising the employment rate. We will prepare new measures that will make it easier for this age group to re-enter the labour market,” Minister Harakka says.

Unemployment security will continue to involve obligations, he emphasises.

“In the new model, services and the obligation to seek employment will be based on individual employment plans. The Government will present its proposal in autumn 2020. When preparing the reform, attention will be paid to ensuring its effectiveness can be assessed afterwards.” 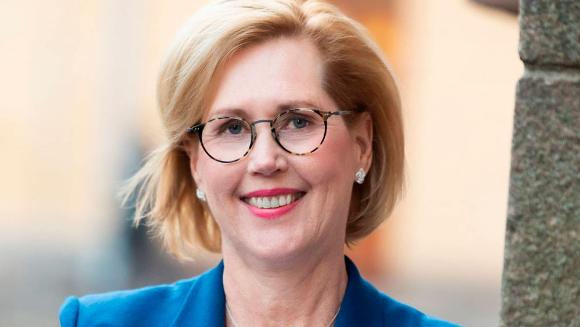 Secretary to the Minister

Preparation of the Government’s employment measures is progressing as planned

New ministers of the Ministry of Economic Affairs and Employment appointed

Other work career and societal responsibilities