Space technology into the sky

Sentinel 2B works with Finnish technology 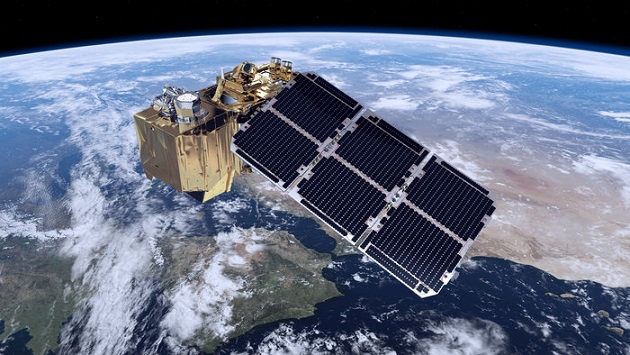 The Vega rocket launched in French Guiana on 5 March 2017 delivered the Sentinel 2B satellite to its orbit at 786 kilometres. Sentinel 2B is now the most advanced remote sensing satellite in space. The satellite works with Finnish technology. Sentinel sends remote sensing data from space that is vital for sectors such as maritime transport and communications, also in Finland.

RUAG Space Finland Oy manufactured the electronic steering and signal processing device for the Sentinel 2B satellite, measuring important information on the status of the satellite and transmitting steering commands to the other satellite devices. 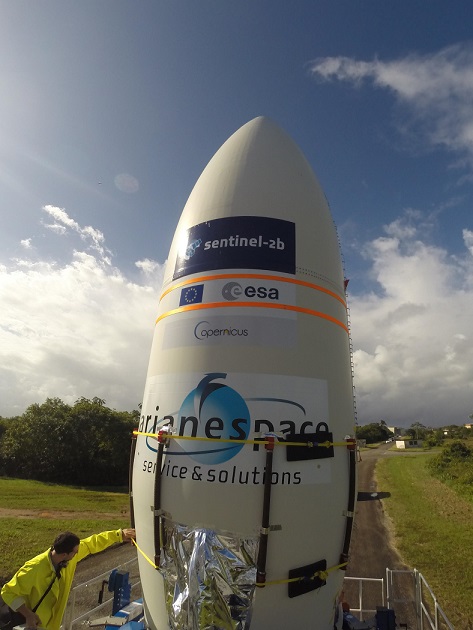 Space infrastructure is needed in Finland as well

Sentinel satellites take images of the Earth’s surface, its forests, impacts of climate change and natural events. All the data and images are for open access and use. Satellites are important round the clock. They serve activities such as maritime transport and communications and send information on the natural environment and weather.

Sentinel 2B orbits the Earth in about three days, passing over the north and south pole. Sentinel 2B has a twin satellite Sentinel 2A, delivered to space about a year ago, and there are a few other Sentinel satellites orbiting the Earth. In the years to come a few more remote sensing satellites of the Sentinel family will be launched under the EU Copernicus Programme.

Upload the ESA Sentinel app on your mobile phone for free. It tells you about the satellites and gives real-time information on where they are right now.

How does a rocket launch look and feel?

It is seldom that a Finnish public servant gets to see a rocket launch live - one with Finnish technology that is vital for the satellite. Tuija Ypyä, Ministerial Adviser working on space issues at the Ministry of Economic Affairs and Employment, had this privilege. 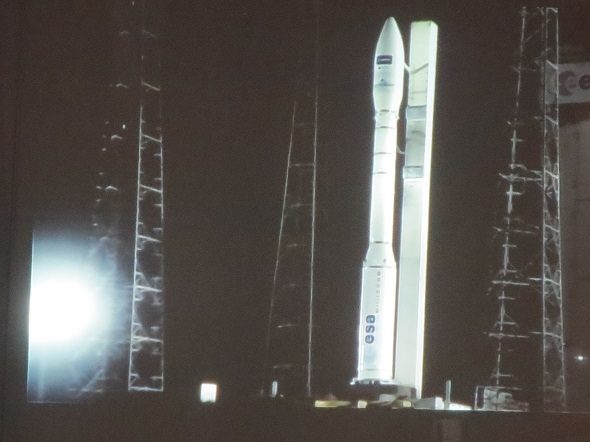 In Kourou in French Guiana near the equator I was among the about 100 guests invited by the European Space Agency ESA to witness the roaring and tumult as the Vega rocket was launched.

First we had the chance to view the launch pad with the Vega rocket carrying the Sentinel 2B satellite about the size of a small car. Vega is the newest European rocket, a little smaller than Ariane 5, but still an efficient and reliable space launcher. This was Vega’s ninth launch. We followed the launch operation from a command centre where the very excited engineers tested the latest programmes, and the clock was already ticking. For me the programme presentation was truly impressive. I felt that we were genuinely part of something great where real collaborative effort is needed. 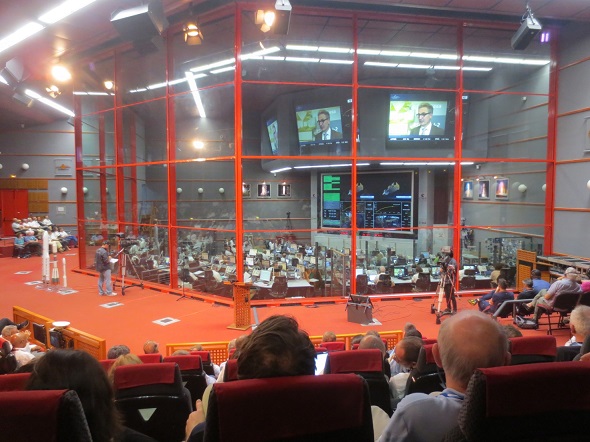 Just a couple of minutes before the launch the doors to the command centre’s viewing balcony were opened and we moved there to watch the launch to the night sky at 22.49 local time. To be honest, I was extremely excited. Would it all go well? Would Vega succeed in getting up there to take its load exactly to the right place?

Suddenly the horizon was ablaze and the white Vega shot into the sky. It was far up there before we were hit by a trembling roar. The launch went fine and the rocket was rising. All the excitement took about an hour as we followed Vega’s voyage to space. Vega did a perfect job and delivered its mission, the Sentinel satellite, to its orbit 786 kilometres high.

Work with a lot of feeling

When the satellite had reached its orbit there was loud burst of applause and cheering. The people at the centre of command where hugging each other with relief. I also saw some tears and understood what it means to watch the outcome of years and years of work get on its way. As one of the invited quests said – “That was my whole life”.

As I watched the rocket rise I found myself thinking that hopefully, one night; I can show the Sentinel satellite flying on the Finnish sky to my grandchildren and say ”Hey, Grandma was there when that little thing was sent off to space.”

Tuija Ypyä is a Ministerial Adviser at the Enterprise and Innovation Department of the Ministry of Economic Affairs and Employment.
She has long experiencein space affairs. At the moment she is also a Finnish delegate to the Administrative and Finance
Committee of the EuropeanSpace Agency ESA and member of the working group preparing the national space legislation.