The Basic scenario for the Energy and Climate Strategy now published, citizens have a chance to contribute 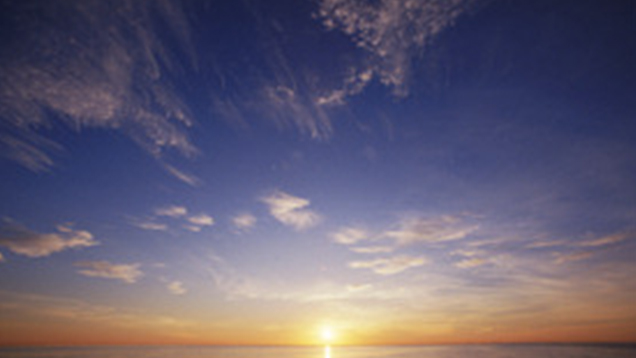 Scenarios which describe the development of greenhouse gas emissions and that of energy production and consumption are the most important part of it. These scenarios also contribute to the medium-term climate change policy plan which is being prepared under the Ministry of the Environment.

The now completed basic scenario outlines development under current policy measures. In other words, it gives an idea of how much needs to be done so that Finland can achieve the objectives set in the Government Programme and can contribute, for its part, to the EU's 2030 energy and climate targets.

Instead of the use of fossil fuels, the Government wants to promote the cost-efficient transfer to carbon-free, clean and renewable energy. The aim to increase the use of renewable energy to at least 50% is calculated as a share of the final energy consumption. Finland's self-sufficiency objective of 55% is also calculated of the final energy consumption. In addition to utilising renewable energy, peat, waste and recovered fuels as well as industrial reaction energy are taken account of in the objectives.

The Government Programme also envisages that the share of renewable transport fuels will be raised to 40 per cent by 2030. Advanced biofuels are double counted in the objective as is the case in the current fuel mix obligation of transport fuels. Renewable generated electricity in traffic use and hydrogen produced from renewable energy sources are also taken into account. The objective is calculated on the basis of the total quantity of petrol, diesel and biofuels and of electricity in the road and railway transports.

The impact of the EU on the objectives

The specification of the EU's 2030 energy and climate targets is still under way. In July, the European Commission will propose to the Member States, including Finland, the emissions reduction obligation for the non-emission trading sector. The obligation to be set will have a great impact also because the marginal costs to reduce emissions in this so called effort sharing sector are clearly on the rise.

Transport, and especially road transport, plays a key role in reducing emissions in the non-emission trading sector. It is transport which accounts for about 20 per cent of all emissions and for about 40 per cent of the emissions in the non-emission trading sector.  The EU has set sustainability criteria for transport biofuels. The use of biofuels entails, broadly speaking, the question about the EU's possible future sustainability criteria.

Chance for citizens to participate

As the basic scenario was published, a website was made available for citizens to take part in the preparation of the strategy. On this website it is possible to familiarise oneself with and take a stand on new policy measures. It is also possible to propose one's own measures. All propositions will be examined and the effects of potentially viable propositions will be reviewed more closely for example by researchers.

For comments and reviews of the strategy's measures:  www.energiajailmasto.fi