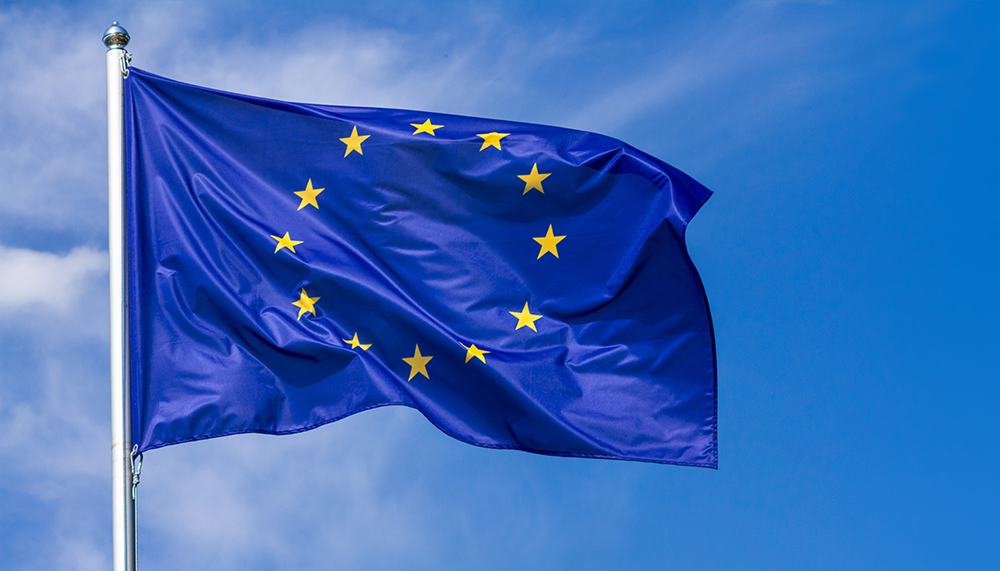 The Ministry of Economic Affairs and Employment will fund the European Digital Innovation Hubs selected from Finland for the first three years. The hubs support businesses and the public sector in the utilisation and deployment of digital solutions.

The Ministry of Economic Affairs and Employment pledges to co-finance European Digital Innovation Hubs (EDIHs) selected from Finland for the first three years of their operation. The national co-financing contributes to 30% of the costs of each selected hub, up to a total of EUR 3,709,200. The aim is to select four EDIHs from Finland, which means that the maximum funding is EUR 927,000 for each hub.

“Companies will receive new type of support for their digital development from the European Digital Innovation Hubs. At the same time, a large number of Finnish companies and organisations will become members of the EDIH consortia and become members of the European network, which will play an important role in supporting the digital green transition,” says Minister of Economic Affairs Mika Lintilä.

Half of the funding for the EDIHs comes from the EU’s new Digital Europe Programme, which has allocated EUR 320 million to EDIHs’ activities in the first three years. Finland’s share of this funding is about EUR 6.2 million. The planned operating period of EDIHs is seven years and the funding reserved for Finland for that period amounts to approximately EUR 14.8 million. The national co-financing now approved will cover 30% of the hubs’ costs, while the remaining 20% must be funded by the hubs themselves.

Finland’s EDIHs will be selected in an EU-wide call, which will close on 22 February 2022. The hubs function as service points that boost digital investment and, in particular, the digitalisation of SMEs. The activities of the hubs must be non-profit making.

The selected hubs will form an EU-wide network of around 200 hubs. With the help of the network, services can be procured across national borders. The first hubs are set to be launched on 1 September 2022. In Finland, the EDIHs are part of the Artificial Intelligence 4.0 programme that boosts business operations.