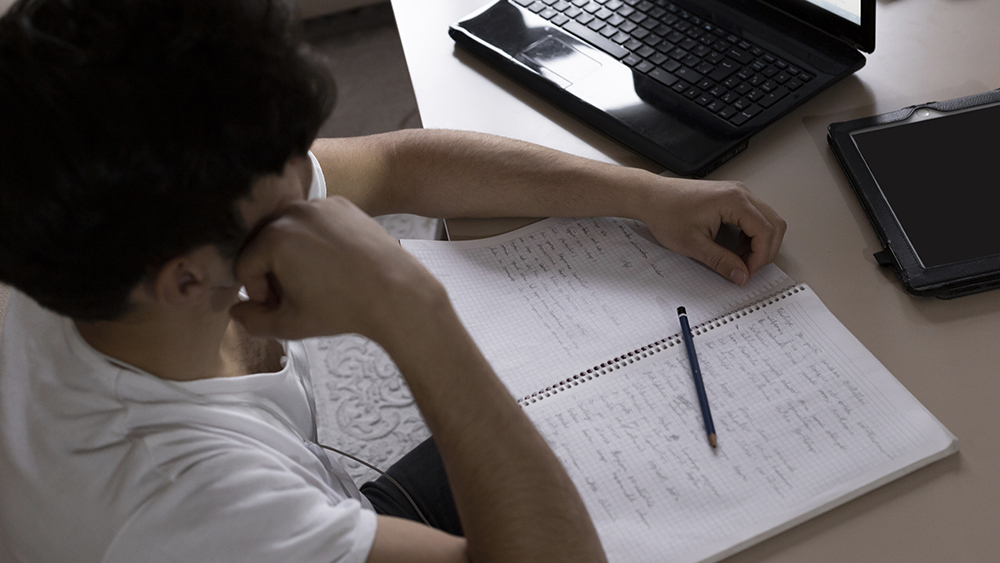 The work on the glossary has focused on defining concepts related to the Integration Act (Act on the Promotion of Immigration Integration) and key integration services. Even though different glossaries have included concepts on integration, such concepts have not previously been defined as a single entity. Concepts of equality, inclusion and discrimination have also been included in the glossary. The complete glossary is currently available only in Finnish.

The discussion on the concepts of integration and immigration has been going on for a long time, but particularly in recent years, a need has emerged in society to review these concepts. The terms used in politics and legislation affect the language of the authorities and customer services as well as the general debate and attitudes.

The terms have been evaluated from the perspective of equality: do the concepts promote equality or reduce it? Based on the evaluation, the term maahanmuuttanut has been added to the glossary alongside the term maahanmuuttaja. The first term clearly indicates a person who has moved to the country.

The attempt to reach a common understanding of what the different concepts refer to was key part of the work. According to the glossary, the term maahanmuuttaja should not be used when referring to persons presumed to be immigrants, for example on the basis of their name, appearance or mother tongue. The term should only be used in situations where the term has an explanatory value, such as statistics.

Integration is a two-way or multi-dimensional process in which the surrounding society also changes and evolves as a result of immigration. The concept of integration in Swedish and English describes this two-way approach well.

In the glossary, the concept of kotoutuminen is, however, defined as an individual process by each immigrant that occurs in interaction with society and during which the immigrant’s participation, inclusion and equality in society will increase. The concepts of kotoutuminen and yhteiskunnan vastaanottavuus describe a two-way process.

Discussion on integration concepts to continue with stakeholders

The work on concepts will continue in cooperation with stakeholders, such as various organisations and the Advisory Board for Ethnic Relations (ETNO). The work on the glossary will also be carried out as part of the development of key integration services: New concepts may be added to the glossary in connection with the reform of the Integration Act and services promoting integration.

The Ministry of Economic Affairs and Employment and the Finnish Terminology Centre launched the project on integration glossary in August 2019. The working group preparing the glossary included representatives of the Ministry of Justice (ETNO), ELY Centres, TE Services, Finnish Institute for Health and Welfare, Family Federation of Finland, Finnish National Agency for Education, and Ministry of Economic Affairs and Employment. The working group met several times to discuss the glossary in 2019–2021.

The glossary will be published as a first edition in Finnish and it includes Swedish-language equivalents. Translations of definitions and notes into Swedish will be added to the glossary in August.