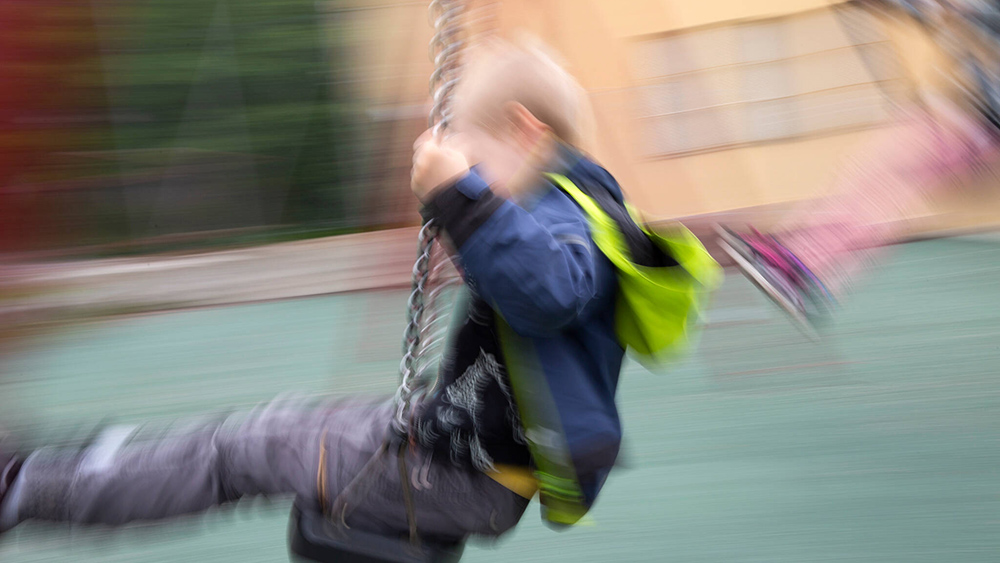 “Background checks have not been possible in employment relationships lasting less than three months, which has raised concerns in daycare centres, for example. We need to take such concerns seriously. The best interests of the child should outweigh everything else,” says Minister of Employment Tuula Haatainen.

After the legislative amendments, employers would have the right to request that an employee provide an extract from the criminal record even for positions lasting no more than three months. This would not constitute a new obligation; instead, the request would be based on the employer’s own judgment and risk assessment. In this way, the new legislation would take into consideration the different needs of employers and the situations in which work is carried out.

The right to conduct criminal record checks for short-term positions would also apply to other authorities required to investigate criminal backgrounds, including the Centre for Non-Military Service, TE Offices, licensing and supervisory authorities, municipalities and joint municipal authorities. In addition to employment relationships, people who work with minors as part of their non-military service or work trial would be required to provide an extract from criminal records before the start of the work. This requirement would also apply to commission agreements on family care.

The legislative amendments would improve not only the protection of minors but also the implementation of Finland’s international obligations. Finland has adopted the Council of Europe Convention to protect children against sexual exploitation and abuse. The Convention contains provisions on the recruitment of persons working with children.

Finnish legislation fulfils the main obligations of the Convention concerning the investigation of the criminal background of those working with minors. The proposed legislative amendments would acknowledge the recommendations made by the Committee supervising the implementation of the Convention.

The Council of Europe is a European organisation that promotes human rights, democracy and the rule of law.

Amendments to come into force in spring 2021

The Act on Checking the Criminal Background of Persons Working with Children has been in force since 2003. It aims to reduce the risk of children becoming victims of sexual abuse, subject to violence or lured into drug use. The Act requires persons working with minors to present to the employer, at the time of entering into an employment or public service relationship, an extract from the criminal record, if the work lasts more than three months in one year.

The Government submitted a proposal to Parliament to amend the Act on 4 February 2021. The amended Act is intended to enter into force after Parliamentary discussions in spring 2021.