Government proposes to increase quality and responsibility in public procurement 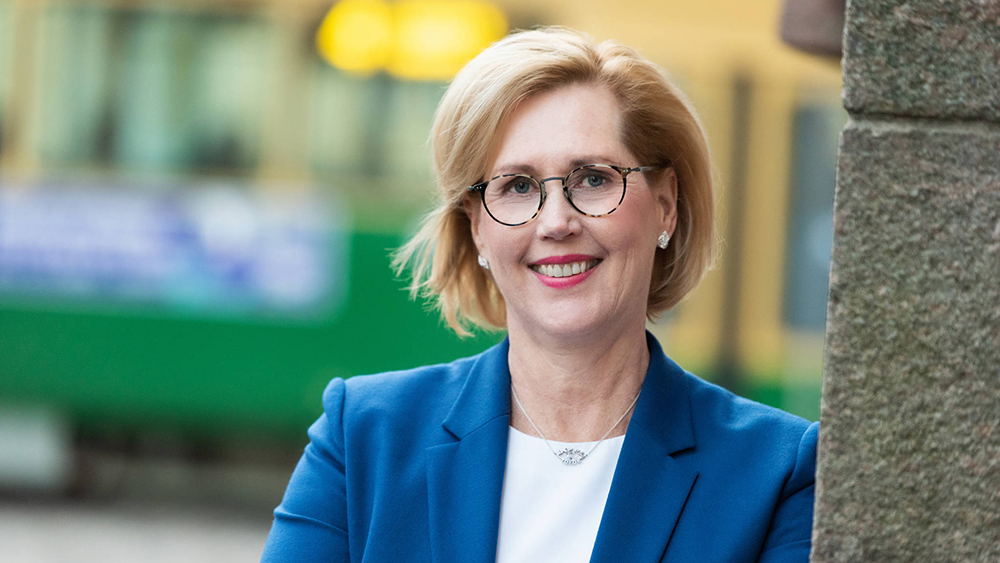 The Government will reform the Act on Public Procurement and Concession Contracts (the Act) for the second time during this government term. With the proposed amendments, the Government wants to increase consideration for environmental aspects, quality and responsibility in public procurement. The Government submitted its proposal to Parliament on 25 August 2022.

“In future, more emphasis can be given to ecological, social and economic sustainability in public procurement. We will focus on responsibility and quality,” says Minister of Employment Tuula Haatainen.

The Government proposes to increase consideration of environmental aspects in public procurement. Serious environmental offences would be considered grounds for exclusion from procurement for candidates, tenderers and subcontractors. In practice, the contracting entity could exclude from the procurement a company which itself, or a subcontractor used by it, has committed such offences. The Act currently allows exclusion of companies from public procurement for labour law offences.

The amendments would also improve supervision and flow of information. In future, contracting entities would have more rights to obtain information on the grounds on which companies can be excluded from public procurement. The proposed amendments would also improve the Finnish Competition and Consumer Authority’s (FCCA) ability to supervise procurements.

The objectives of the Act would place greater emphasis on quality. The contracting entities would be required to explain in the decision how quality has been taken into account in the procurement. This would also increase the transparency of public procurement.

Contract notices could be published simultaneously in several languages in future. The change responds to the contracting entities’ need to publish several different language versions of the same contract notice. It will help tenderers to obtain information on contract notices that interest them.

Changes to enter into force in 2023

The changes will implement the objectives set for public procurement in the Government Programme of Prime Minister Sanna Marin’s Government. They are mostly due to come into force at the beginning of 2023.

The proposed amendments apply to both national procurements and those exceeding the EU thresholds. Key stakeholders were consulted during the preparation, and the feedback received during the consultation round was also taken into account in the proposal.

During the preparations, the need to change the extent to which in-house entities can undertake external sales was considered. However, based on studies, no changes are proposed to the rules concerning in-house entities. Efforts will be made to respond to the challenges of contracting entities by promoting transparency notices, which the current legislation already provides for and which can be used to alleviate a local market gap. A study concerning external sales by in-house entities conducted by the FCCA found that those involved in procurement rarely know of or use transparency notices.

Government amends the Act for the second time this term

Prime Minister Marin’s Government has already made amendments to the Act to increase responsibility, which have been in force since 1 July 2021. Those amendments improved contracting entities’ right to obtain information regarding subcontractors. Following these changes, information from the Grey Economy Information Unit can be used to exclude from public procurement those subcontractors who have violated their duties.

Public procurement in Finland amounts to approximately EUR 47 billion annually. The purpose of the Act is to make the use of public resources more efficient and to improve the competitiveness of companies.