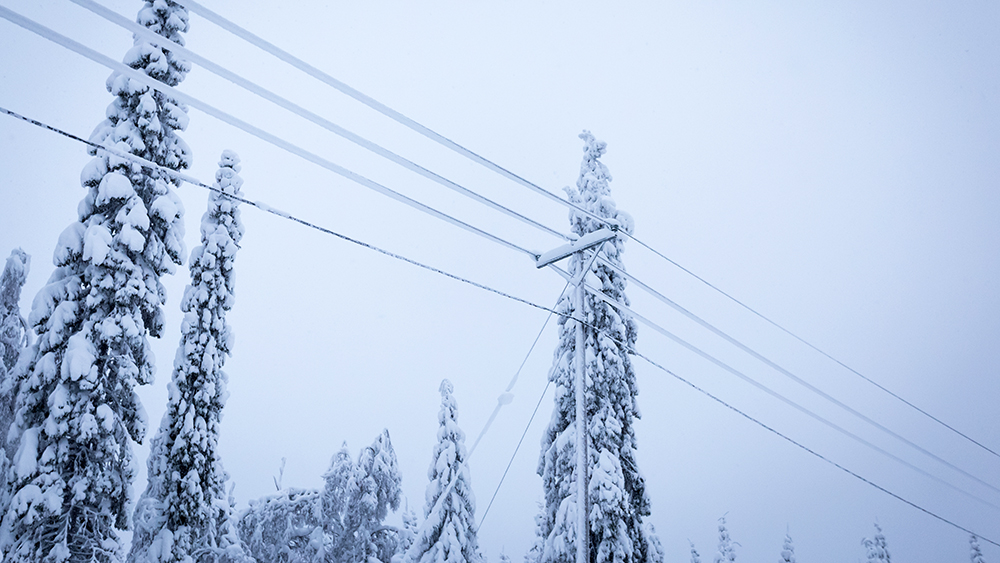 On 28 January 2021, the Government submitted a proposal to Parliament to curb the rise in electricity distribution prices and cut the profits of distribution companies by amending the Electricity Market Act and the Act on the Supervision of the Electricity and Natural Gas Market. The Acts are intended to enter into force as soon as possible.

“The pricing of electricity distribution has been a source of intense debate for a long time and rightly so. The amendment will curb the increase in distribution fees and cause them to fall,” says Minister of Economic Affairs Mika Lintilä.

The amendment will cut the maximum allowed profit for distribution network operators and reduce the amount of one-off increases in tariffs. A reasonable rate of return on capital of distribution companies will fall to 4% next year from the last year´s 5.73%.

“After the change, distribution companies can charge their customers about EUR 350 million less in distribution fees next year than they did in 2020. As a result of the legislative amendment, the permitted profits will fall by 40% to the lowest level ever,” Lintilä says.

“The annual ceiling for increases to tariffs will be almost halved from 15% to 8%. This limits one-off price increases for customers,” he adds.

“This government proposal has been prepared with particular care and in a way that meets the requirements of national and EU legislation. This gives regulation a sustained and strong basis. These remedial measures can also be implemented quickly,” Lintilä says.

“In addition to keeping prices under control, the Government also wants to ensure a high level of security of supply for electricity networks and the development of an energy system that serves the needs of the future,” he adds.

Following the update to the calculation methods, the allowed profit for distribution network operators in 2022 would fall by around 40% from the 2020 levels, according to the Ministry’s estimate. Distribution companies could therefore charge their customers about EUR 350 million less in distribution fees in 2022 than in 2020.

According to the proposal, the network operator should design, construct and maintain the electricity network in a way that ensures a cost-effective provision of services. The company should compare alternative investments and consult customers during planning. The Energy Authority could order the company to amend its plans if the measures are not cost-efficient.

The aim of the proposal is to ensure that, in addition to underground cabling, companies take a more comprehensive view of all existing measures to renew the network, expand capacity and raise the level of security of supply.

The implementation period to meet the requirements of security of supply in electricity distribution would be extended by eight years until the end of 2036, mainly for network operators in sparsely populated areas, which will have to make major changes to their network structure in the 2020s. The change will effectively curb the need to increase prices among 75% of network companies and 1.8 million customers. In exchange for delays in the service level, network customers would be paid better compensation for long blackouts.

The extension of the implementation requirements will enable the Energy Authority to start examining the investment incentives of the regulation methods already during the current regulatory period. At the same time, premature, and in the future, unnecessary investments in peripheral networks can be avoided, and at a later stage, alternatives to underground cabling that are currently under development can be utilised in replacement investments.

In addition, the proposal would give electricity users and energy communities the right to build direct lines across property borders to connect small-scale electricity generation to the consumption or to the electricity network of the property without the permission of the distribution network operator.

The Ministry of Economic Affairs and Employment will appoint an academic working group to give an opinion of the different components of the calculation methods for tariffs for the Energy Authority. The scientists, who participated in the discussion on distribution prices, would give their opinion on the development of calculation methods for the regulatory period starting in 2024. The working group will start its work once the legislative amendments have been adopted by the Parliament.

By the budget session of autumn 2021, the Government will assess how the limitation regarding deductions for interest expenses could be updated to prevent the transfer of taxable income beyond the taxation powers of Finland, for example in private equity structures, while at the same time safeguarding the right of Finnish companies to deduct interest expenses on their investments. The amendments will enter into force at the beginning of 2022.