Ministry of Economic Affairs and Employment analysis: 333,000 new jobs created in 2019 – SMEs would benefit from help and advice during recruitment process 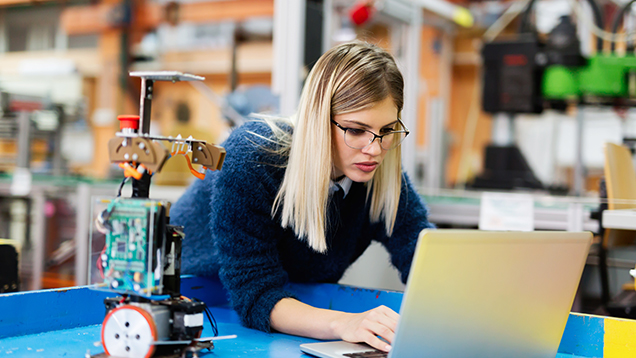 In 2019, Finland’s economy was in the later stages of a cyclical upturn and demand for labour remained strong, with the number of those employed increasing by 26,000. However, this change in the level of employment was accompanied by a significantly larger increase in search for labour by employers and the creation of new jobs. In all, employers were looking for more than 764,000 employees. At 65,000, the workforce shortage, i.e. the number of vacancies that remained unfilled, reached a record-high, highlighting the limitations of labour resources. About 333,000 new jobs were created in 2019, which is slightly below the record level of the previous year. The shortage in labour clearly hampered the creation of new jobs. The information is included in an analysis by the Ministry of Economic Affairs and Employment published on 27 January 2021.

In 2019, new vacancies were most often filled by people already employed, followed by students, schoolchildren, and unemployed people. Salespersons, construction workers, healthcare workers and other service workers were the most sought-after employees for the new vacancies. The situation where the vacancy remained unfilled was not as common in new vacancies as it was in other types of recruitment.

The construction, agriculture, forestry and fisheries, and the information and communications sector saw the creation of most new jobs relative to their overall recruitment. On the other hand, the fewest new jobs were created in the healthcare and social services sector, in relative terms. Slightly more new vacancies were created by small employers than large ones.

The main recruitment problems were related to insufficient work experience or education required. Personal characteristics of the applicant and reasons related to the nature of work, workplace or sector also caused problems in recruitment for new vacancies.

The Ministry’s report presents various phenomena related to recruitment based on employers’ interviews and provides an important perspective on the functioning of the labour market. Although the report’s results are based on data preceding the coronavirus epidemic, the results can be used in the development of models for forecasting the need for labour and certain skills, for example. The results also support the development of skills, improving the regional availability of labour and supporting continuous learning. According to the report, SMEs in particular would benefit from more help and advice during the recruitment process, which they find challenging.