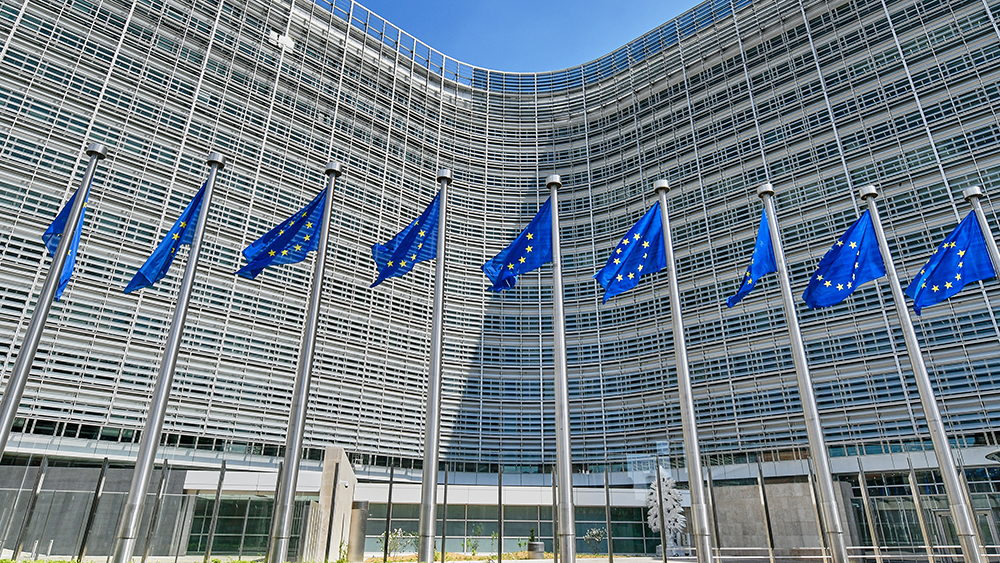 The Commission will have extensive powers to investigate the effects of subsidies from third countries on the internal market. In addition, the Commission must be notified in advance of major acquisitions and public procurement contracts. The aim is to ensure a level playing field for companies in the EU’s internal market. The regulation entered into force on 12 January 2023 and its application will begin in stages.

So far, EU rules have not allowed sufficient intervention in state aid granted by third countries that distorts the functioning of the internal market. The EU state aid rules set limits for aid granted by EU Member States, but it has not been possible to address the distortive effects of aid granted by a non-EU country.

In addition, the advance notification procedure, which applies to the largest acquisitions and public procurement contracts involving non-EU aid that have the greatest risk to distort competition, will enter into force. The regulation covers a wide range of support measures, such as loans and guarantees, capital injections and tax treatment.

Acquisitions subject to prior notification require a Commission decision

In the future, the Commission must be notified in advance of acquisitions and third-country financial contributions in cases where the turnover of a party involved in the acquisition is at least EUR 500 million in the EU. In addition, the parties to the acquisition must have received a total of at least EUR 50 million in financial contributions from third countries over the preceding three years.

As regards public procurement, the Commission must be notified in advance of the financial contributions from third countries if the estimated value of the contract is at least EUR 250 million. In addition, the bidder or its subcontractors must have received a total of at least EUR 4 million in financial contributions from third countries in the previous three years. The notification obligation applies to companies whose notices are submitted to the Commission by the contracting entity.

An acquisition or a public procurement contract subject to the advance notification obligation may not be completed before the Commission has made a decision on it. If the adverse effects on competition of a subsidy granted by a third country outweigh its potentially positive effects, the Commission may require structural measures or commitments from the company to remedy the distortion. In addition to conditional fines, the Commission may impose fines on companies for failure to comply with its decisions. The Commission can also prohibit the completion of a subsidised concentration or the award of a public procurement contract to a subsidised bidder.

Finnish companies must observe the obligations laid down in the regulation regarding corporate acquisitions and public procurement. In addition, contracting entities may be obliged to submit documents related to an investigation of subsidies to the Commission. The notification thresholds laid down in the regulation are relatively high, which means that the number of advance notifications by Finnish companies is expected to be fairly low. However, the Commission may, on its own initiative, intervene in acquisitions and public procurement contracts below the thresholds too.

The new set of rules are expected to benefit Finnish companies operating in the EU, as they help ensure a level playing field and promote fair competition in the internal market.

Regulation to enter into force gradually

The advance notification obligation will become effective nine months after the entry into force of the regulation, i.e. on 12 October 2023. In other respects, the regulation will start to apply in six months, that is, 12 July 2023.

The Ministry of Economic Affairs and Employment will assess in early 2023 to which extent national legislation needs to be amended following the entry into force of the regulation. At a minimum, national legislation must define the national authority or authorities that will assist the Commission in their inspections in Finland and carry out inspections at the Commission’s request.