Nordic cooperation boosts the preparation of the Space Act

The world is changing fast. New and interesting dimensions are also being found in space activities. Who could have believed that activities such as space mining would someday be a reality? The law does not always keep up with the progress, and the old UN Space Treaties allow varying interpretations. These topics were discussed last spring at a Nordic meeting and seminar in the Norwegian Space Centre. The trip was most useful, in many ways. 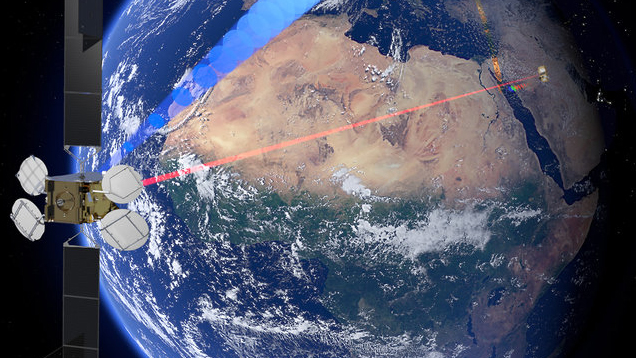 There are considerable differences in the national space legislation of the Nordic countries. The Norwegian Space Act adopted in the 1960s is one of the world’s first space acts, very narrow in scope and, with only one section, very likely the shortest. The practical shortcomings of this act have been recognised and the act is to be revised in the near future. The plan is to amend the act by clear obligations for those engaged in private space activities to apply for permits in advance, declare some information to be entered to registers and, where necessary, take out an insurance policy for any damages.  Sanctions for action that violates the law are also needed. The recently published Norwegian Space Strategy sets ambitious targets for the country, especially in the fields of remote sensing and use of satellites in the Arctic region.

The Swedish Space Act from the 1980s needs to be reformed as well. The details of the reform will be examined when preparing the new Swedish Space Strategy. Among the things that are lacking are provisions on insurance policies required for those engaged in space activities. The possibility to establish a launch system for small satellites in Sweden is also being considered.

The very recent Danish Space Act, adopted in 2016, was presented as a model for modern space legislation. The Danish actors in the space sector are very similar those in Finland: universities and small companies. This is why the Danish act offers a good frame of reference and peer support for Finland. It contains all the building blocks of a modern space act: permit procedure and conditions for permits, registration obligation, responsibilities and insurance policies, control and sanctions, and provisions concerning environmental protection and space debris. In Denmark the act only sets out the framework for the activities, while the details on the permit procedure, registration and insurance policies are specified by a decree.

At the moment Finland and Iceland are the only Nordic countries with no national space legislation. We also got inputs for this work from space law experts of the UN and European Space Agency.

Many interesting questions were put forward at the event, some of them left with no clear answers. However, these topics always give rise to eager academic discussion. How to define the launching state of a space object? Where does space begin? In international law there is now unambiguous definition for outer space. Denmark has used the height of 100 kilometres based on the so-called Kármán line to define outer space. This is also the “outer space boundary” to which the first space tourists will make their brief visit. Most countries have not attempted a definition of outer space.

As the next step we are going to meet our colleagues in Denmark. Many Austrian, Belgian and Dutch colleagues in the relevant ministries have been kind enough to answer our numerous questions, mainly concerned with practical application. All this gives us invaluable information for the legislative preparation. The Legal Services Department of the European Space Agency (ESA) has given us excellent support in reflecting on the complexities of space law.  The aim is that during the current year we could proudly present our own Space Act.

Marjaana Aarnikka is a lawyer and Commercial Counsellor at the Enterprise and Innovation Department of the Ministry of Economic
Affairs and Employment. She is responsible for Finnish space policy and administration issues (European Space Agency and the EU)
at the ministry. At the moment she also chairs the working group that prepares the national Space Act.