Ministry of Economic Affairs and Employment analysis: The role of Group companies in the economy greater than expected 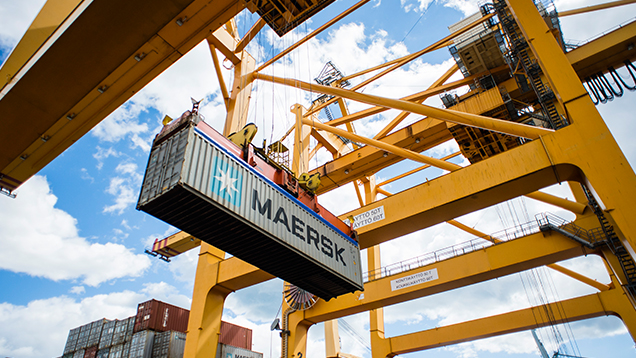 Commissioned by the Ministry of Economic Affairs and Employment, the Labour Institute for Economic Research examined the role companies of different sizes play in the national economy, and how this role changes when affiliation in groups of companies is taken into account.

In the study commissioned by the Ministry of Economic Affairs and Employment, a more systematic approach was adopted to examining the role of different sized companies in the national economy, taking into account any Group affiliations. Small and medium-sized enterprises are often regarded as separate companies even when they are part of a group of companies. This makes their role in the national economy appear greater than if Group affiliation was taken into account when determining the company size.

The study indicated that more jobs are created and lost in independent SMEs than in Group companies, whether small, medium-sized or large. In addition to this intra-company increase in personnel, the establishment of new companies, the discontinuation of existing ones, and the transition of companies from one size category to another affect personnel in each category. SMEs belonging to a group of companies account for the strongest aggregate job growth.

Independent SMEs account for a smaller share of both goods and service exports than could have been presumed in the light of previous research results.

When affiliation in both domestic and international groups is factored in, the share of independent SMEs in goods exports is approximately 7 per cent and service exports only 2 per cent. According to the report, companies that are part of an international group but whose Finland-based operations fall into the SME category account for a growing share of exports in the SME segment.

Similarly, the productivity of SMEs is approximately 8 per cent lower than if affiliation in groups is ignored. The main reason explaining this difference is that productivity is higher than SME average in companies that are part of international groups and whose operations in Finland fall into the medium-sized category.