Minister of Employment Haatainen: Three-point action plan to safeguard the functioning of the labour market 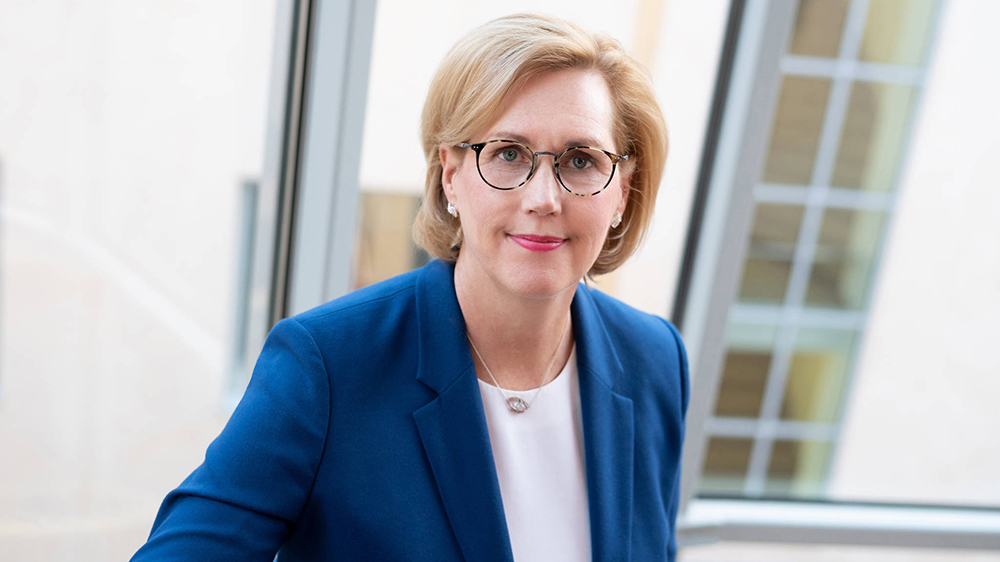 On 16 March, Minister of Employment Tuula Haatainen decided on a three-point action plan to safeguard the functioning of the labour market in the exceptional circumstances caused by the coronavirus. Firstly, the Minister has appointed a working group consisting of representatives from ministries, various authorities and social partners. The working group is expected to come up with quick solutions to address the problems. Secondly, labour market organisations are preparing proposals on the application of the Act on Co-operation within Undertakings in the current situation, and on the possibilities of implementing the crisis clauses of collective agreements. Thirdly, public officials have started preparing legislative measures affecting labour law as part of their regular duties.

“The coronavirus is hitting the Finnish labour market hard. It has a dramatic impact on small entrepreneurs and large listed companies alike. We have already seen, and will continue to see more layoffs, and eventually some redundancies. We need to do more than just secure financing for companies; we must also take action in the labour market,” Minister Haatainen emphasises.

Minister of Employment Haatainen has called a high-level working group consisting of representatives from ministries, various authorities and social partners to assess the effects of the coronavirus on the functioning of the labour market. The working group will begin its work immediately.

“The Government, together with social partners, is now making every effort to reduce the number and severity of harmful impacts. The working group is expected to propose measures quickly. Based on the proposals, any measures deemed necessary will be taken immediately. Crisis preparedness must be built in the labour market. Steps must be taken to prevent bankruptcies of viable companies.”

“Due to layoffs and redundancies, we need measures to protect employees. The working group will propose measures to improve employee protection in the event of restructuring,” says Haatainen.

Minister Haatainen has been in active communication with labour market organisations over the past few days. In these discussions, the parties have reached a shared understanding of the role of central organisations in this unforeseen situation.

“I expect the labour market organisations to come up with proposals this week on the application of the Act on Co-operation within Undertakings due to the situation caused by the corona virus, and on the possibilities of implementing the crisis clauses of collective agreements. It is important to avoid unnecessarily heavy procedures, given the exceptional circumstances,” says Minister Haatainen.

Labour market organisations have also been asked to assess the effects of this spring’s labour market negotiation round on the functioning of the labour market in the changed situation.

Legislative measures in the field of labour law

Minister of Employment Haatainen has ordered public officials to launch immediate preparations to extend the application of the Act on Co-operation within Undertakings in sectors where a generally applicable collective agreement exists, and to enable the layoff of temporary employees. The changes will be implemented without delay. Social partners will be consulted during the preparation process.

Composition of the High Level Group

Raisa Erma, Head of Unit, Centre for Economic Development, Transport and the Environment for Uusimaa

The group may consult other experts.