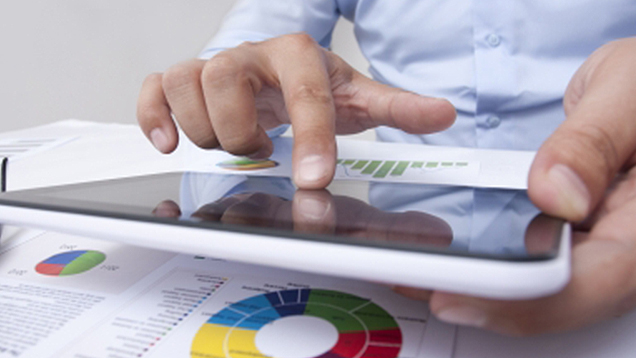 The working group proposes that electronic inspections could be continued after site visits in the premises of the Finnish Competition and Consumer Authority (FCCA) and that the inspection could include even mobile devices. It also proposes specifications to the rules of procedure associated with FCCA’s assessment of documents containing confidential correspondence with an outside legal consultant which the operator is not obligated to deliver to FCCA.

The working group proposes that effective penalty payments could be imposed on trade associations for anti-competitive arrangements. The maximum amount of the penalty would depend on the turnover of the association of undertakings and some of its member companies. The working group also proposes a penalty payment for violations of the rules of procedure in the Competition Act, such as the obligation to deliver information. It proposes the introduction of structural remedies as a new tool in the Competition Act. These remedies could be used only when strict requirements are met. As one option for enforcing more efficient control of competition neutrality, the working group proposes that operators pursuing both for-profit activities and other activities should separate these in their accounts.

The working group did not give proposals on all the issues discussed, including prohibition to pursue a business and sanctions for non-compliance with commitment decisions.

The working group was also assigned to evaluate how the Competition Act could promote the profitability of Finnish food production. It discussed the issue already in its interim report published on 2 May 2016 where it concluded that there are no effective tools to promote this goal by means of the Competition Act.

The report includes statements and dissenting opinions. It will be circulated for comments until 15 May 2017.