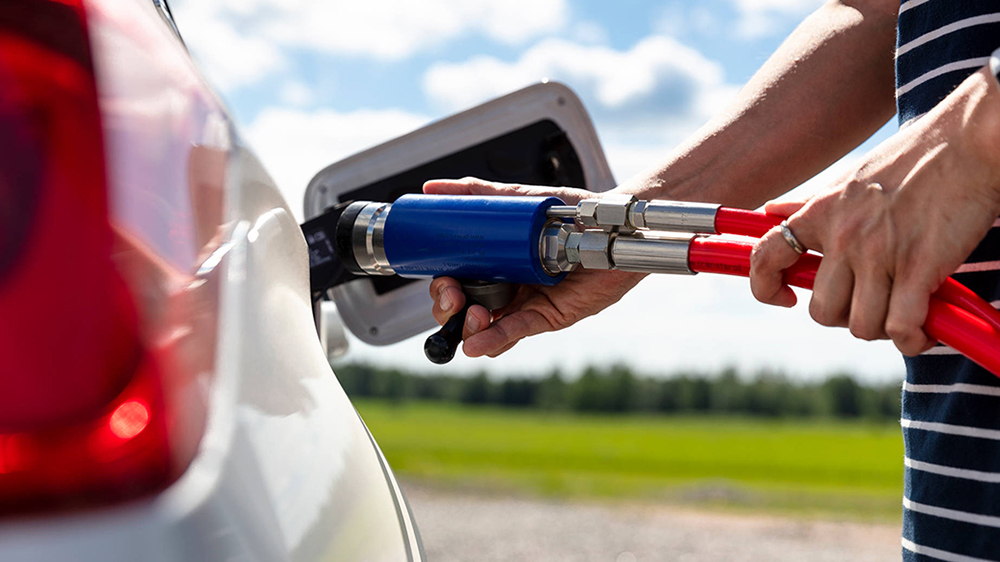 On 17 March 2022, the Government issued a decree on infrastructure support for the use of electricity, biogas and renewable hydrogen in transport between 2022 and 2025. The aim is to promote the use of these alternative fuels in road transport by supporting investments in the charging and gas refuelling network.

A total of EUR 13.2 million has been reserved for the purpose as a three-year deferrable appropriation in the state budget for 2022. In 2022–2023, funding will be granted as part of the Recovery and Resilience Plan in accordance with the Sustainable Growth Programme for Finland. After that, the project will likely be financed with national funding, which will be decided on in the budget and the General Government Fiscal Plan.

The content of the decree is largely in line with the decree on the previous aid scheme implemented in 2018–2021. Infrastructure support will continue to be allocated based on competitive tendering, with the Energy Authority continuing as the state aid authority. Aid will be granted to investments in the charging network for electric vehicles and refuelling networks for gas and hydrogen vehicles. The decree was issued under the Act on Discretionary Government Transfers.

By promoting the implementation of the Roadmap for fossil-free transport and Finland’s Recovery and Resilience Plan, the infrastructure support will help reduce greenhouse gas emissions from transport.

According to the Roadmap for fossil-free transport, replacing fossil fuels with other fuels in transport will require a nationwide public charging network for electric vehicles and refuelling infrastructure for gas-powered vehicles. According to estimates, infrastructure support will be necessary at least until the mid-2020s, after which the number of electric and gas vehicles may enable the construction of infrastructure purely on market terms.

Competitive tendering in five categories to uncover the best projects

A call for tenders organised by the Energy Authority seeks the most cost-efficient and effective investment projects. The tenders received will be grouped into five categories where the projects will compete against each other. The categories are:

Aid will be granted to the most successful tenders in each group within the framework of the appropriation allocated to the group. The aid scheme includes several conditions and restrictions to ensure a successful tendering process and an optimal outcome. The aim is also to minimise the negative impact that the aid scheme could have on competition and the market.

The decree is in force from 17 March 2022 until 31 December 2025. The European Commission must be notified in advance of the aid scheme for recharging points in local public transport (group 2) and biogas refuelling points (groups 3 and 4). Consequently, for these groups, the decree will enter into force only after the Commission’s approval.